Cool Planet, a company transforming agricultural waste into gasoline, diesel, and CoolTerra biocarbon, announced the addition of Dennis Weibling to its board of directors. In addition to Weibling joining the board, he will also serve as Chairman of the audit committee, according to a Business Wire press release.

Weibling, the managing director of Rally Capital LLC, a venture capital firm based in Kirkland, Wash., has been a global leader in the telecommunications industry. He has served on the board of more than 10 companies, including Sotheby’s board as chairman of the audit and finance committees, a position he’s held since 2006. He joins the Cool Planet board to replace Tony Radaich. 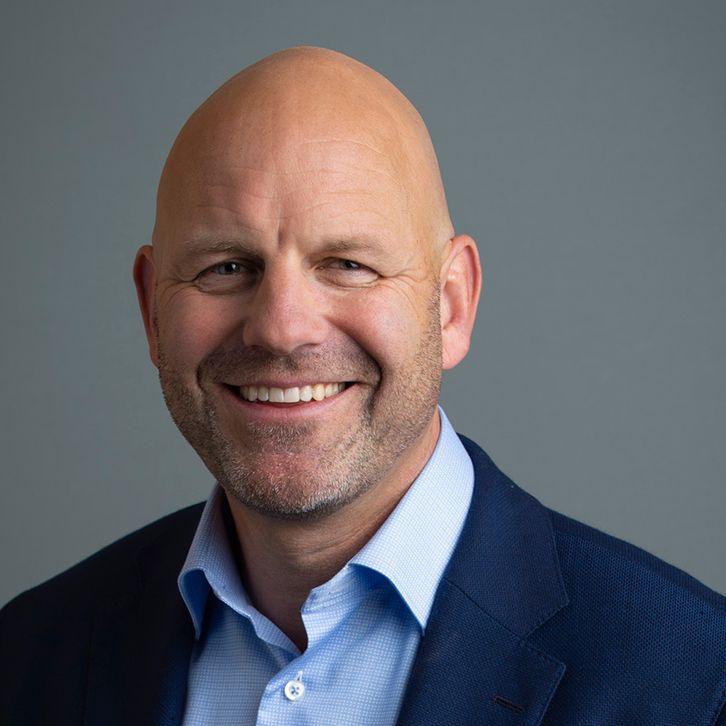 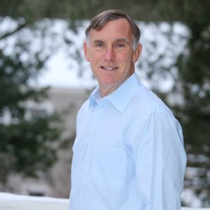 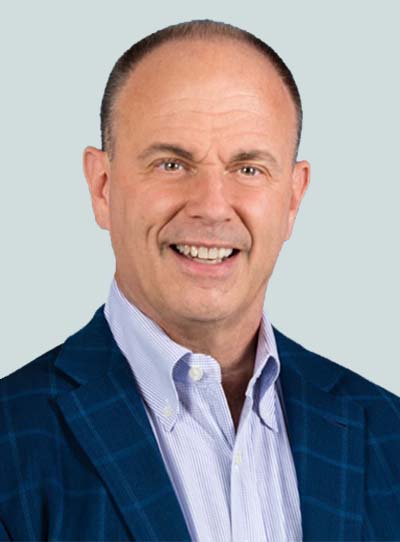