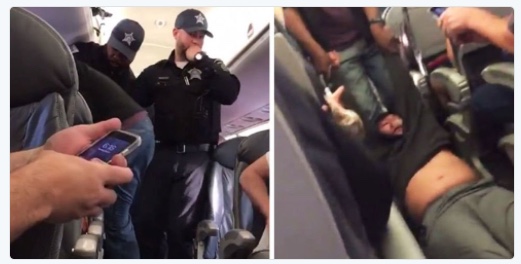 The United Airlines backlash involving a passenger who was forcibly removed from the flight to accomodate a United flight crew has gotten many companies – public and private – thinking about how they’d deal with a public relations crisis of such a grand scale.

Here are 11 crisis rules for private company board directors from Temin and Company.

1. The buck stops with you: Deny denial.

2. Become the guardian of the company’s reputation.

first response be naïve or a lie.

4. Proactivity is needed before, during and after a crisis.

5. In a crisis, increase your input and impact.

6. Understand that immediacy is key, especially with social

media. Make sure the company acts swiftly and does not

7. Make sure your board is high-functioning and impactful

before a crisis occurs.

8. Provide a moral center for the company to do the right

thing in a crisis. Limit liability — but not humanity.

9. Work to assure the company becomes a visible and real

part of the solution –— no matter what it takes.

10. Practice board crisis management through sophisticated

11. Ensure the company does not make the same mistake