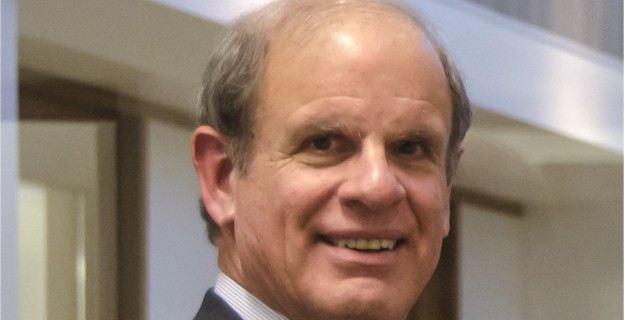 Directors: Don’t Forget What Your Real Job Is

One of the key lessons that board members must learn is not to cross the line between governance and operations. The most important job of the board on which you serve is to hire the CEO and hold him or her accountable for results. By crossing the line, you interfere with the ability of the CEO to do their job.

This is a lesson that many newly appointed directors and trustees without prior board experience need to learn. Experienced board members should be reminded of this periodically, as I was reminded recently when I crossed the line from governance into operations because I felt passionate about an issue. I should have known better.

So, what are the duties of a board member?

If it’s a for-profit company, you represent the interests of the company and its shareholders. If it’s a nonprofit, you represent the interests of the institution and those that the institution serves. (Throughout this article, I use the term âCEOâ to describe the chief executive of the organization, whether it be a for-profit or nonprofit organization, and the term âdirectorâ to include trustees.)

What Many New Directors Ask Themselves

Many new directors ask themselves how they can be effective and influential board members. You must earn credibility within the boardroom. You must act in a collegial manner and respect the views of others, even when disagreeing with the point being discussed. Your comments must add valuable insight to the discussion so your views will not only be heard but considered.

You must not be afraid of being the lone wolf when you feel strongly about an issue. Argue your points with logic, and acknowledge the valid points that other directors raise. Depending on the situation, if you feel that you will receive significant resistance, you may want to talk to your fellow directors individually prior to raising the point in a board meeting. This way, when you raise the point, it’s not a surprise and you know the positions of your fellow directors.

One of the responsibilities of a director is to provide advice and counsel to the CEO. In January 2000 when I became the CEO of PQ Corp., I was shown by the chairman of the PQ board, Richard D. Wood Jr., the most effective way a director could assist a chief executive officer to think through a critical issue. Our company required a major change in our organizational structure. We were on a revenue and earnings plateau and top-heavy with vice presidents. The business environment in which we operated required that we shed significant overhead. The only meaningful way to do this was to take cost out of the top of the organization.

He Never Suggested What I Should Do

Through a series of meetings over a number of weeks, I discussed various alternative organization structures with the chairman. He never once suggested what I do, but rather kept asking questions about the strategic and operational implications of the new organizational structures I was considering.

When I reached the point where I knew the structure that I wanted to implement, he asked that we take a few days, think about it and then meet again. It was only at the very end of this process that he told me that he supported the new structure, which changed a VP-general manager led organization to one led by business managers.

The board approved the organization changes a week later. This new organizational structure was responsible, in part, for a significant growth in revenues and profitability over the next five years. Reflecting back on my experience, by only asking questions the chairman allowed me to come up with the right structure, and therefore I had complete ownership of it. As a leader, remember that the most effective way to advise a colleague is to lead them through a process where they themselves find the solution.

Stan Silverman is a corporate director for several private and public companies. He is the former president and CEO of specialty chemicals maker PQ Corp., a private company when under his leadership. He is the Leadership Catalyst at Tier 1 Group, a firm of strategists and advisors for preeminent growth. He serves as vice chairman of the board of Drexel University. He can be contacted at stan@silvermanleadership.com. This article originally appeared in the Philadelphia Business Journal and was republished in the Fourth Quarter edition of Directors & Boards.