Not All Board Members Need MBAs 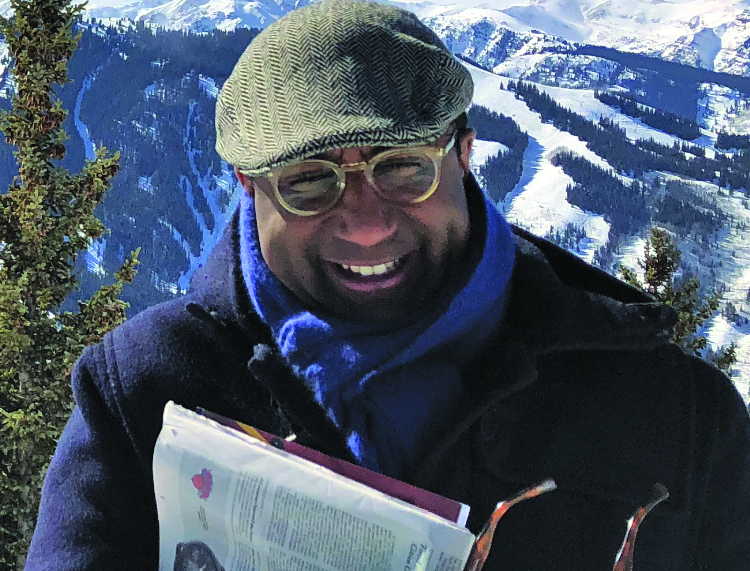 Not All Board Members Need MBAs

The owner of Barry-Wehmiller, a $2.5 billion family business, sought out an intellectual with a government background for his boardroom.

Eric Motley has a wealth of experience. He was an adviser to former President George W. Bush and now works at The Aspen Institute, a nonprofit leadership think tank.

But what he doesn’t have is an MBA or a specialty in business in general. It was because of this lack of traditional governance experience, however, that Bob Chapman courted him to be a director at Barry-Wehmiller, a $2.5 billion private St. Louis-based company that provides equipment and services for a host of corrugating and packaging industries around the globe.

Chapman says he tapped Motley “because of his unique experience and worldview, as well as his progressive ideas about leadership.”

The choice of Motley isn’t really out of the box for Chapman who has long championed the concept of  “Truly Human Leadership,” which he sees as providing a more caring approach to business, making it more people-centric.

The idea of values-based leadership is exactly what The Aspen Institute, where Motley is an executive vice president, espouses. His experience also includes finding board members for a host of federal agencies but he had never sat on a private company board. His board service, in addition to Barry-Wehmiller, includes The James Madison Council of the Library of Congress, the Library Cabinet for the Fred W. Smith National Library for the Study of George Washington at Mt. Vernon, the advisory board of Planet Word Museum and the board of overseers of Samford University.

His background may not have been traditional, but it fit the bill. Motley recalls Chapman telling him that it was not only his education that Chapman appreciated, but that he was also “curious” and continued to learn new things. He told Motley, “I think [board service] would be totally different from anything you’ve experienced thus far.”

The gamble has apparently paid off. “Eric has become an important contributor to our ongoing conversation about Barry-Wehmiller — and the greater business world — as a force for good in this world,” Chapman stresses.

Barry-Wehmiller is a family-owned business that traces its roots back to 1885, but the company’s board is fully independent with no family members.

Chapman, Motley points out, runs the private company’s board by the standards of a public company giving it the authority to lead the business and challenge the owner and management.

It is important to Chapman, Motley adds, to have the right fit on the board and that meant Chapman put a lot of time and effort into the process.

“I didn’t realize that he was interviewing me for two years,” Motley says about the long process he faced before he ended up in Barry-Wehmiller boardroom. During the time the two men built a relationship, Chapman shared experiences from his business, asking Motley what he thought about challenges and threats to Barry-Wehmiller as well as resolutions.

At one point Chapman sent a plane to pick Motley up to take him to the company’s manufacturing sites. It was then Chapman made his intentions clear by inviting Motley to join the board.

For the first few board meetings, Motley admitted to feeling a bit intimidated.

For anyone joining a company board for the first time, the process can be daunting, but since Motley had little business background the challenge was even bigger.

Since joining the board six years ago, Motley has hit his stride in contributing to the company and thinks his unique background brings a different perspective to the table.

“Business is focused on outcomes or results. Government doesn’t think that way, it wants to follow an idea,” he explains. “But I know how to build a team — the right people and the right leadership.”

Motley says he — and the rest of the board — thoughtfully challenge Chapman and that is something the CEO and chairman relishes.

It’s all about finding directors who care about a company’s mission and who are ready and willing to do what’s needed to move the organization forward.

“I appreciate the focus, thoughtfulness and rigor that [Motley] applies to everything he does,” says Chapman.