The Risk of Disruption 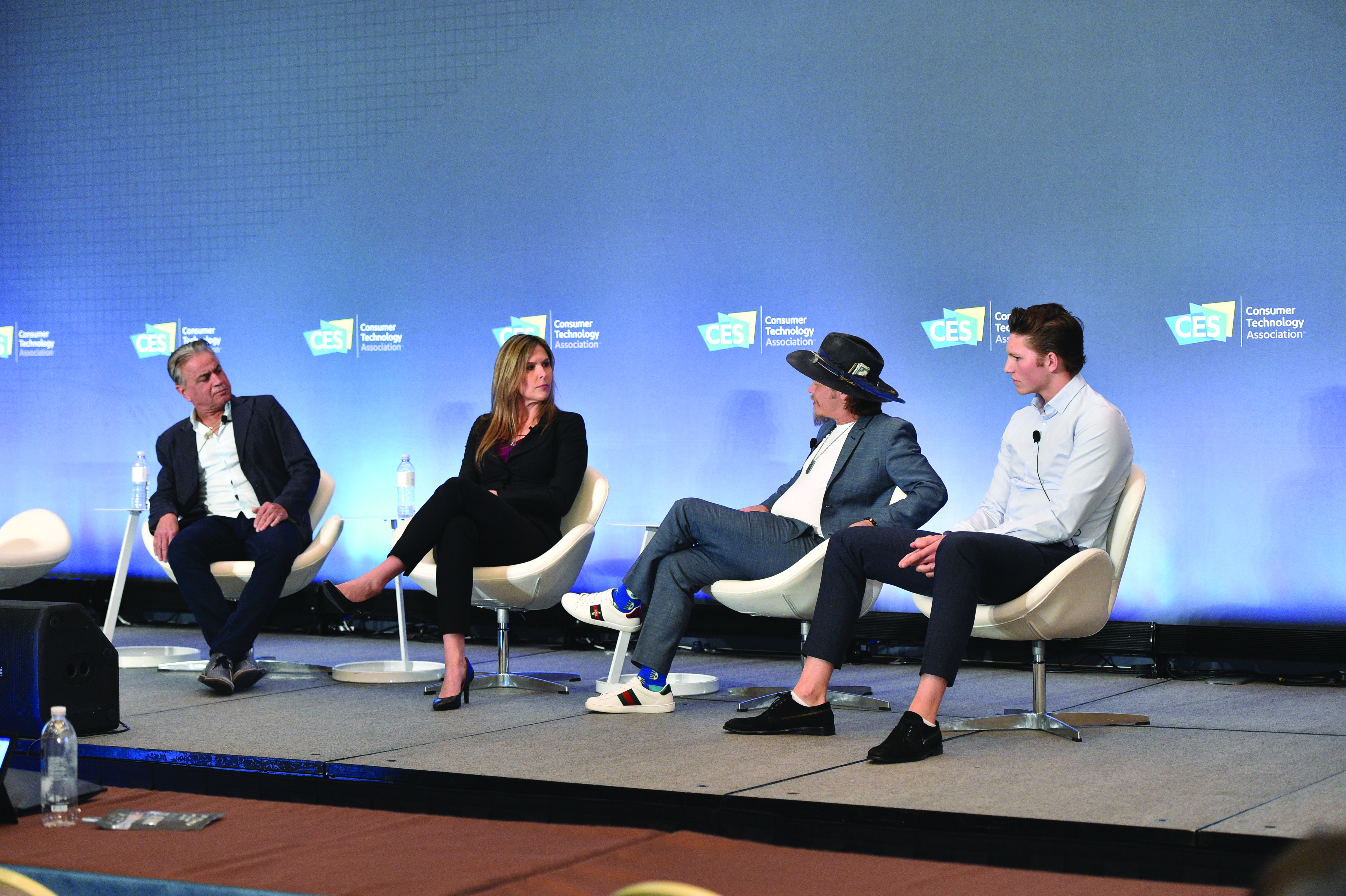 The Risk of Disruption

When she began looking into board service, Christa Steele was ready for her second act. She had left her position as CEO of Mechanics Bank in Northern California, where she had also served as an inside director, after the bank was sold.

After she “went dark” for several months, she got bored, so she started what she calls “low-cost probing” to see about additional board work. She advises anyone who is interested in joining a board to do the same.

“I encourage anyone to really explore where their passions lie,” she says. She found herself entrenched in the startup space and moving into blockchain governance. 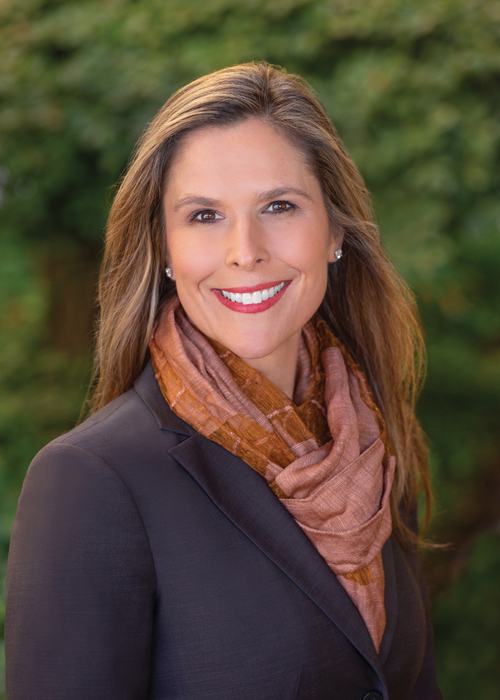 This was not the blockchain of cryptocurrency or even the supply chain for industries. She was finding out about how blockchain was also used for securing music rights for musicians and tracking antiques and food.

Emerging and quickly changing technology became her strong suit and why she is a valuable board member in both the for-profit and nonprofit worlds. To illustrate that point, she was one of two people interviewed about the applications of blockchain onstage at the annual CES trade show organized by the Consumer Technology Association. The four-day event is the premier show for presentations of new products and technologies in the consumer electronics industry.

In that interview she noted that the $6 billion market cap Chipotle restaurants lost in a single day after contaminated chicken was discovered in their stores could have been saved if blockchain was used in the supply chain.

Steele now sits on the board of the privately held California-based companies Tanimura & Antle Fresh Foods, Inc., a vegetable grower, and Recology, a waste management company, as well as OFG Bancorp, a public financial holding company based in Puerto Rico. She is also member of the boards of NACD’s Northern California chapter and Pacific Coast Banking School.

The disruption of data

“Everything was data-driven at CES,” she says. “For example, data privacy — who controls the information? Data is a precious commodity inside of companies. Who has access to the data, how is it used? How is it overseen?”

She says she sees the oversight of data shifting to the boardroom, highlighting the importance of data’s role in business.

“Data is being aggregated at a speed it has never been aggregated before,” Steele says. “We need to start thinking, ‘How do we need to use data?’”

How to keep it safe is another critical question and where blockchain technology can come into play. Steele says she is fascinated by all the possible applications and glad to see fellow board members getting up to speed on it when five years ago directors seemed more scared of her interest in it.

“We need data privacy in order to control the flow of the information,” she says. “Boards need to know how this precious commodity inside their companies is harvested and who has access to the data.”

Artificial intelligence and the marketplace

Steele believes the megatrend in artificial intelligence (AI) is also hitting hard this year. There has been a lot of talk about how it will affect business, but now that impact needs to be addressed.

One example of the effect of AI is its impact on the the workforce. High-tech companies, like Google or Amazon, are retraining employees who are being displaced AI, but they are not the only companies that will have to take a long look at this.

Steele foresees a time when commerce will require little to no human interaction anymore. Based on a consumer’s pattern of preferences and needs, their data will be able to interact with artificial intelligence to buy plane tickets, book hotel rooms and make dinner reservations. An entire vacation could be planned without the need to pick up the phone, even a smartphone.

She calls it brand “disintermediation” because consumers will no longer need assistance in making a purchase.

“Corporate America works in a decentralized, interconnected environment,” Steele says. “We have to think that way as a board now because we can’t look at one technology innovation as a stand-alone. The use of AI and data, that needs to go into a bigger corporate strategy.”

The next big thing

Data collection will never fall out of fashion, Steele says. In fact, it will become even more personal.

She predicts that the world will become even more personalized through biometrics.

“Our bodies are going to become a road map for a lot of other things,” she says. FitBits and other physical data gatherers will be able to keep track of sleeping habits, alcohol intake, exercise, blood sugar and more. The world around us will start to anticipate our needs, whether it’s a dose of melatonin in the mail or the activation of car seat warmers.

She shared this theory at a recent NACD event she facilitated, “Demystifying Artificial Intelligence: Recognizing Data as an Asset.”

As data and technology make so much information available, Steele says, companies need to be clear about their data operations as well.

She endorses the use of an enterprise-wide risk dashboard, particularly in a “hyper-transparent environment” where corporate stumbles hit the public faster than ever. “Crisis management and customer communication should be addressed as soon as possible,” she says. “Being aware of risk can allow for preparation of responses.”

Steele’s experience is varied and includes becoming a partner/owner of FIG Partners after first serving on the board as an independent director. (That was her first independent board position; she was recruited by a search firm.) Since that first board, she has been offered other board roles through networking and her reputation.

She values relationships on boards and says some CEOs embrace the board, while some of them see directors in an adversarial light.

“Hopefully, you’ve established a baseline for trust long before you even enter the interviewing process,” she says about getting on a board. “Once you are in the boardroom … maximize the outcome by being a good listener.”

She doesn’t have a preference for private or public companies. Instead, she says, she looks at the “seriousness” of the governance.

“I’m not good with working with a company that doesn’t have any structure in the boardroom,” she says. “If it is a board of directors and the board has fiduciary duties, the governance should be in line with that duty.”