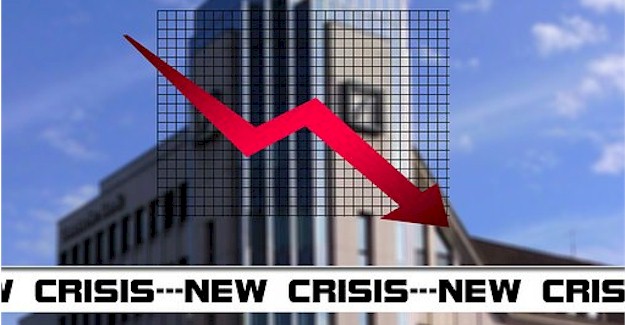 A governance legend lays out advice for crisis management.