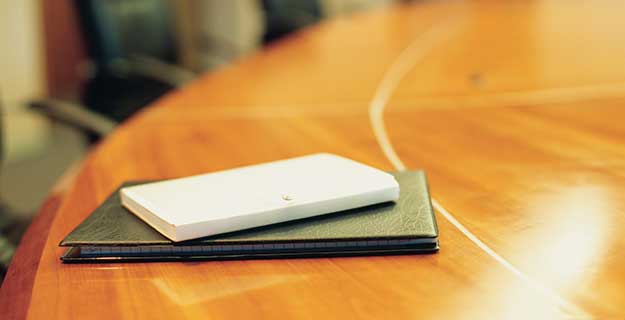 On March 4, the Supreme Court in Lawson v. FMR LLC held that the whistleblower protection provisions of the Sarbanes-Oxley Act of 2002 (SOX) shields not only employees of publicly traded companies, but also employees of privately held contractors and subcontractorsâincluding investment advisers, law firms, and accounting firmsâwho perform work for a public company.

The plaintiffs were employees of privately held companies that provided advice and management services to a mutual fund. Both plaintiffs alleged that they blew the whistle on alleged fraud relating to the mutual funds and, as a consequence, suffered retaliation by their employer.

This ruling has significant practical consequences for privately owned businesses that, until now, may have believed that they were not subject to SOX in any respect. In particular, the following measures should be considered:

Human resources or legal personnel at privately owned businesses may wish to train management about the ruling to ensure that negative personnel actions are not based on retaliation for raising concerns.

Privately owned companies should be aware of the remedies available under the decision, particularly reinstatement. Unlike most federal and state employment legislation, the preferred remedy under the ruling is reinstatement of employment, which can be ordered after an administrative investigation by the federal Occupational Safety and Health Administration, and before a full hearing on the merits before an Administrative Law Judge from the U.S. Department of Labor.