What Private Boards Can Learn From Public Boards 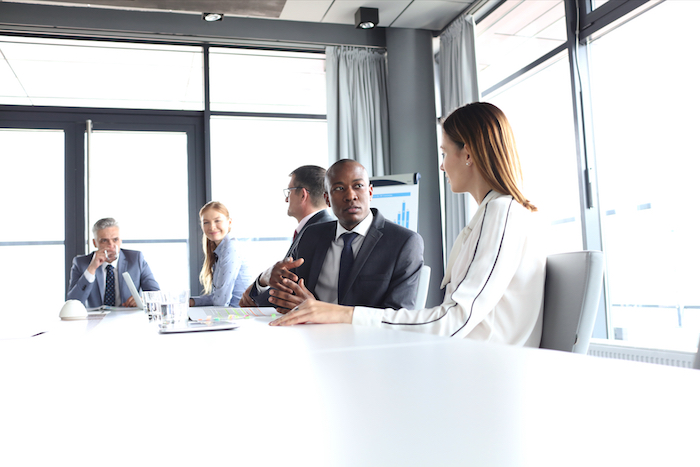 What Private Boards Can Learn From Public Boards

Can you talk about your background? 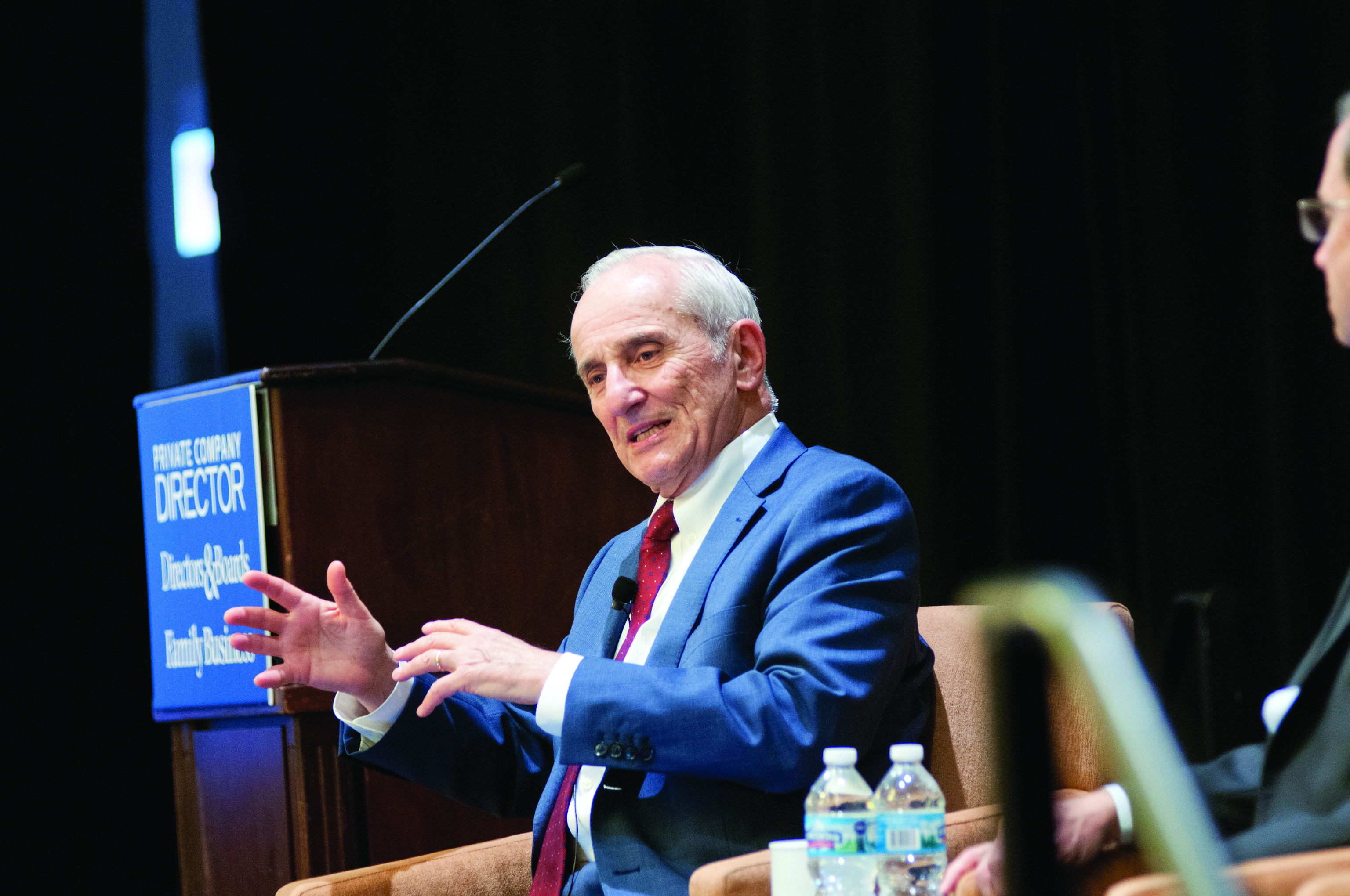 I’ve had three careers. My first career was with Deloitte. I was with them for eight years in management consulting. About half of the work I did was technology systems work, half was accounting and finance work. Then I was with CNA for 27 years; CFO for 15 years; the president, CEO and chairman for nine years, then on the board until I retired.

My third career, which I’m doing now, is a combination of two things. I serve on the boards of many companies and I teach two courses at University of Chicago in the MBA program, and teach four of five times a year at two different universities in China and I also teach at a university in India. The courses I teach are corporate governance, related to both public and private companies and also not-for-profits.

I’ve served 13 public boards and 50 private company boards. When you serve on 60 different boards you kind of see everything.

We’ve all watched what’s happened in the public company environment with boards over the last decade. How has the private company board evolved over that period of time and to what extent has there been any mirroring with what’s going on in public boards?

The public company sector, from a governance point of view, has changed radically over the last 20 years driven, in part, by Sarbanes Oxley, which changed the whole control infrastructure. And shareholder activism is changing things such as proxy access. As that’s changed, it has spilled over a bit into the private sector because many of the people who serve on private boards have seen the impact governance has had and the benefits.

There are things you see that are quite different in the public sector, the issue of diversity [for example]. Go back 20 years and you’d find very few women serving on boards, and today the number is still below where it should be but is increasing.

And so the element of diversity, bringing in women and people who are ethnically and racially diverse, has improved the decision-making process in a very important way. I see that on the boards that I’m on. When you bring people in with those diverse backgrounds, board decision-making improves a lot.

On board engagement with company management, have you seen the level of engagement change and is it applicable across the life cycle of a private company?

Definitely. The issue of engagement gets to this question of what really is a board and what function does it provide, public or private.

There’s an article I would recommend, one of the best things that I’ve seen on governance and how the board functions, written by David Nadler, who unfortunately passed way, in the Harvard Business Review titled “Building Better Boards.” (https://hbr.org/2004/05/building-better-boards) He points out five different types of boards: a passive board, a certifying board, an engaged board, an intervening board and an operating board.

A passive board is the old-style board where basically the CEO appoints his friends, somebody he plays golf with. The person comes in for an occasional board meeting, but he does what the CEO wants him to do.

A certifying board is one where you have members of the board, and they are fundamentally there to make sure the basics of shareholder governance are done, but basically they’re there on a compliance basis.

An engaged board, which in my judgment is a board where you want to be, is a board that is a partner to the CEO and helps the CEO.

An intervening board is one which is needed from time to time when things go bump in the night and the board has got to step in and take a more active role than they would ordinarily take. Some boards take intervening actions, which in my judgment are not so good, where the board intervenes in management actions rather than letting management do their jobs.

Finally, the last is the operating board. In private company situations a very significant number of them are operating boards with no distinction between the board members and management. They are all, in one way or another, in some operating position.

A definition I’d offer on what a board is and how it should work, if it’s functioning properly, is 'noses in, fingers out.' A board member should be very well-informed on what’s happening, should investigate things, should understand operations and controls — cyber is a big issue. But should stay out, keep fingers out and let management do their job. If it’s not being done right, you don’t do management’s job, you replace management. ■