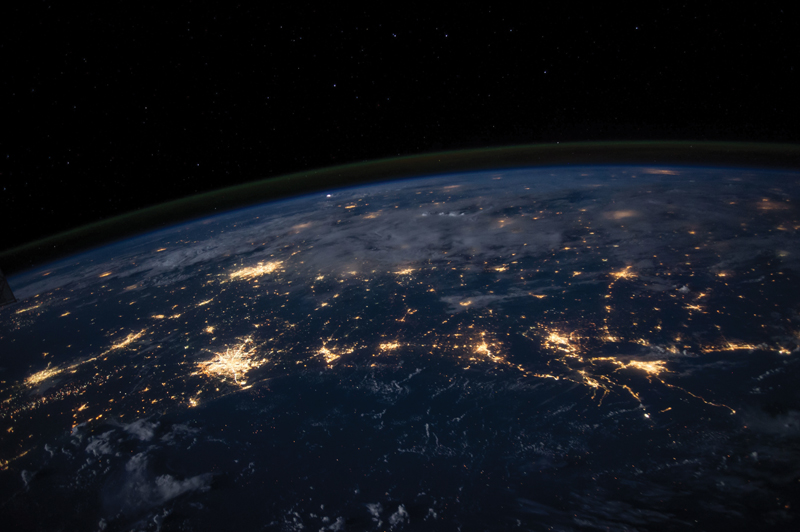 What will stay and what will go in private company governance after a tumultuous 2020?

After a year of crises and disruption, it might seem like a relief to close the books on 2020 and pretend the nightmares of a global pandemic, social unrest and economic upheaval never happened. Onward and upward, as they say.

However, this disruption is unmatched by any others that companies have seen in the post-9/11 world and undoubtedly will have a lasting impact on how business is done around the world, whether it’s where workers work or where — and how — boards operate.

Logistics of a virtual world

One of the first things to happen when the pandemic was declared was the move to virtual meetings. Whatever the provider or platform, it was a new experience for many, says Denise Kuprionis, a director of three private health care and human resources nonprofit companies. “All of sudden, all of these board members that never had to deal with virtual meetings had to do so.”

Kuprionis, president and founder of Governance Solutions Group, sits on the boards of Bethesda Inc., the parent company of Bethesda Hospitals and related entities in Greater Cincinnati, and Affordable Language Services, which provides translation and interpreters. As both a director and a corporate governance consultant, Kuprionis sees how her board and client companies have adapted to the impact of 2020.

“After the middle of March 2020, the business world was coming to a stop,” she says. “It’s been going on for a year now. It’s all about this COVID-19.”  For private company boards, which tend to meet less often than public company boards do, the issue that looms the largest is the companies’ everyday plan, she adds.

“I think when all’s said and done, board meetings will go back to face to face,” she says. “But, if boards met six times a year in the past, now that may be three times virtually and three times in person.”

“I know of one director who was hired on Zoom after several online interviews,” Kuprionis says. “It turned out that, while she was glad to be added to the board, she felt she was at a distinct disadvantage because she hadn’t met any of her fellow directors in person. Meanwhile, the sitting board members knew each other very well.”

Since COVID-19 has tended to affect older people more than their younger counterparts, boards have had to confront CEO and board succession planning. When you consider that the average age of CEOs is 58 (according to consultant KornFerry) and that nearly 20% of all directors are ready to exit their board because of age requirements, succession planning is key.

The sudden death of a private company CEO can be quite chaotic, especially if the company doesn’t have a solid succession plan, according to John Wilcox, chairman emeritus of corporate governance and ESG advisory service provider Morrow Sodali.

“We’ve been looking at board composition and committee structures at all companies since the pandemic began,” Wilcox says. “When you are looking at CEO succession planning, it should be deeply rooted in human capital. Boards should look for how candidates have worked their way up through the organization.”

He believes as more diversity and social inequality issues come up, private companies will lead the way in bringing younger and more diverse candidates on boards.

“With what we are going through today with the pandemic, the focus on corporate purpose and the idea of sustainability is shared by public companies and shareholders,” Wilcox says. “This means that decisions made in these areas are applicable to private companies as well.”

While the board’s job is to oversee CEO succession planning, it must also consider its own succession planning.  Over the past year, with the pandemic, economic recession and racial unrest, board composition and retention doesn’t seem to be as big an issue for private companies — yet.

But Dailey says that 2020 has tested the staying power of private company directors. Of his eight private company clients, Dailey has seen the average hours of director work increase from nearly 120 hours a year to more than 300 hours.

“I was doing a board evaluation at a company in Naples [Fla.], and the directors told me they were just out of gas,” Daily says.

Bill Ide, a director sitting on the boards of Metajure (legal software) and Remedy (health care IT), says his boards have focused on recruiting directors who can handle the workload. “You have to recruit people that have energy and are purpose-driven. I think we’ve shaken out the discomfort of directors who didn’t sign off on that.”

Prior to COVID, Ide’s boards were already looking toward younger directors. That strategy is paying off for his two boards, he says.

“The two boards I have are [technology] startups,” he said. “With our type of companies, we have to be nimble. We brought in a fantastic technologist who brought in new forms of technology.”

If March 15, 2020, goes down in history as the date business and commerce came to a halt in the United States, May 25 will go down as the date the country reached a tipping point it has still not recovered from. After two months of lockdowns nationwide, the death of George Floyd led to a resurgence of the Black Lives Matter movement and months of racial protests and riots.

“The lid sort of came off with COVID and racial inequality,” Ide says. “We knew we had to be responsive as directors.”

For some, the responsiveness in the boardroom came in the form of a discussion that had begun pre-pandemic: the creation of a human capital board committee that could address employee and other key stakeholder concerns when it comes to corporate culture and public policy.

“There is talk about getting employees on boards,” Wilcox says. “There is still resistance to that, mainly because the relationship between labor and companies is adversarial. One of the suggestions I have made is creating a committee that has a bigger role, including in its duties having conversations with employees.” He says those conversations would be about important human capital issues, such as corporate culture and racial inequality.

Wilcox and Kuprionis agree that such human capital issues as Black Lives Matter and the #MeToo movement need to be higher on private company board agendas, especially since those boards tend to be more flexible in how they operate, and tend to know the company’s employees better than the boards of many public companies.

“A lot of these issues are about how we treat our employees,” Kuprionis says. “Are we listening to all the different perspectives?”

Wilcox believes private companies can lead on such issues, because they don’t need to wait for new disclosure rules from the SEC as do public companies. “Private companies should be thinking about how they want to position themselves on these issues,” he says. “A way of doing this is to have a race to the top instead of just compliance with regulations.”

He cites Mars, Inc., the global candy and food company. “Mars has always been out there as a leader, and they’re a private company.”

To inform consumers of its priorities, Mars posts five guiding principles on its website:

Coming off the turbulence of 2020, Enterprise Risk Management (ERM) has been a central challenge for private company boards. Many American companies faced pandemic impacts on their supply chains, as many of the countries where materials are manufactured or mined were also facing lockdowns.

Wilcox believes there are two dimensions to board oversight of the supply chain and ERM. “On one hand, it is a business operating issue. It’s a matter of how the company can get its supplies and safeguard its flow of resources.

“On the other hand, the board has to look at the ethical issues of maintaining the supply chain, such as child labor and factory conduct. It’s a matter of what sort of internal controls companies have to get reassurance that ethics policies are being used by management and driven down into the company.”

By taking swift action during 2020’s endless disruptions and planning ways to deal with these issues moving forward, private boards have been rewarded. There is research that shows small and private companies are among the most trusted by Americans and that in 2020 approval of such businesses increased, Wilcox says. “One thing coming on strong is public acceptance and trust in companies.”

Gary Larkin is a freelance writer from Fairfield, Conn., who focuses on corporate governance and ESG. 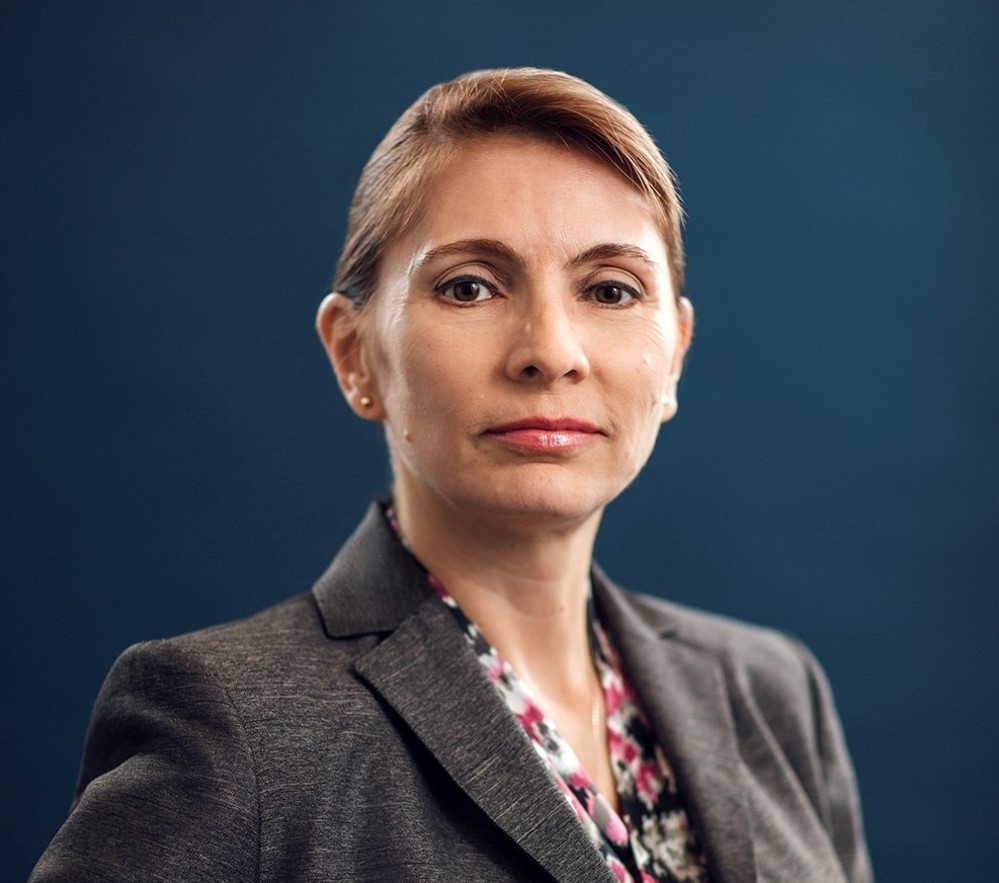 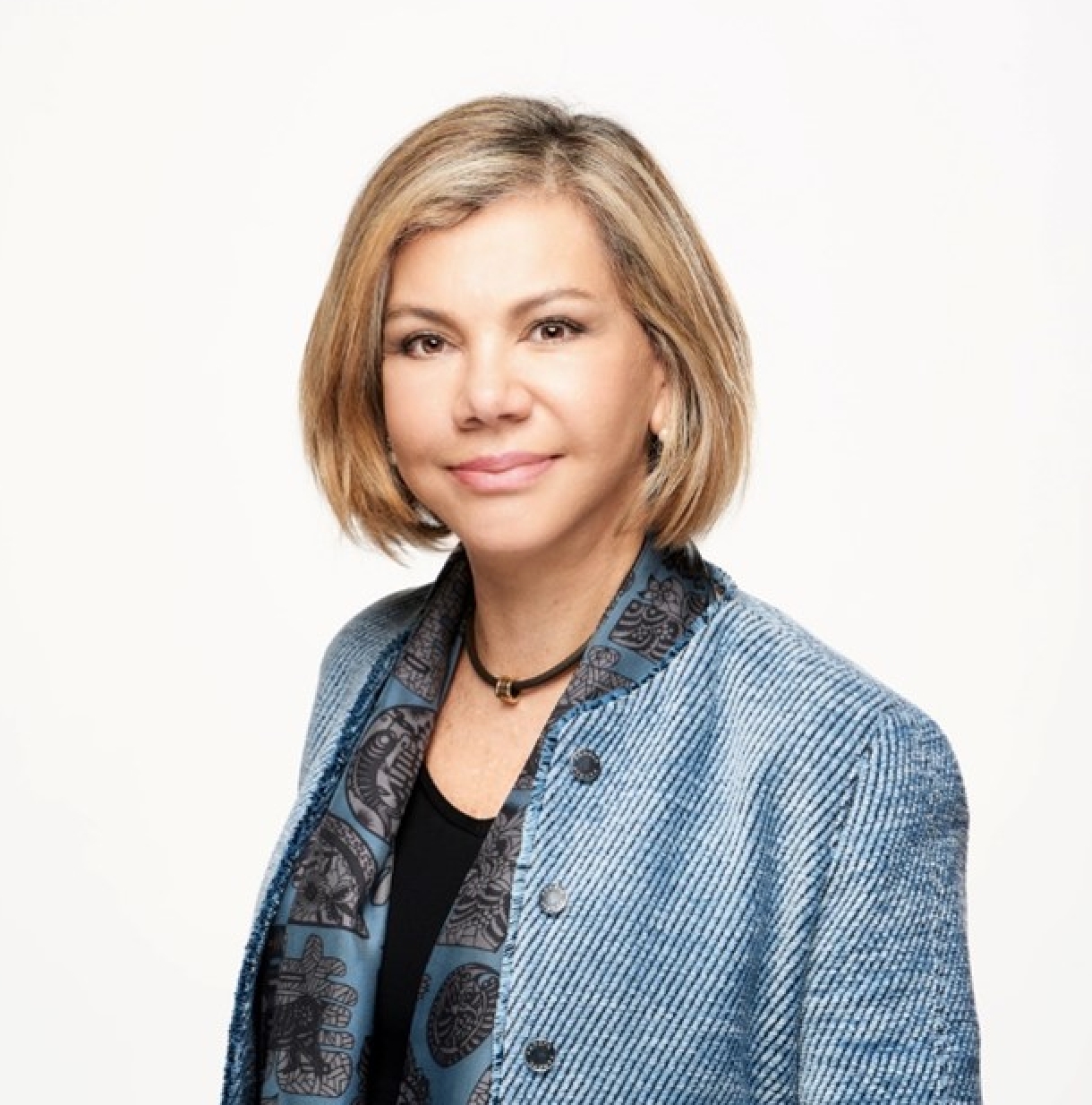 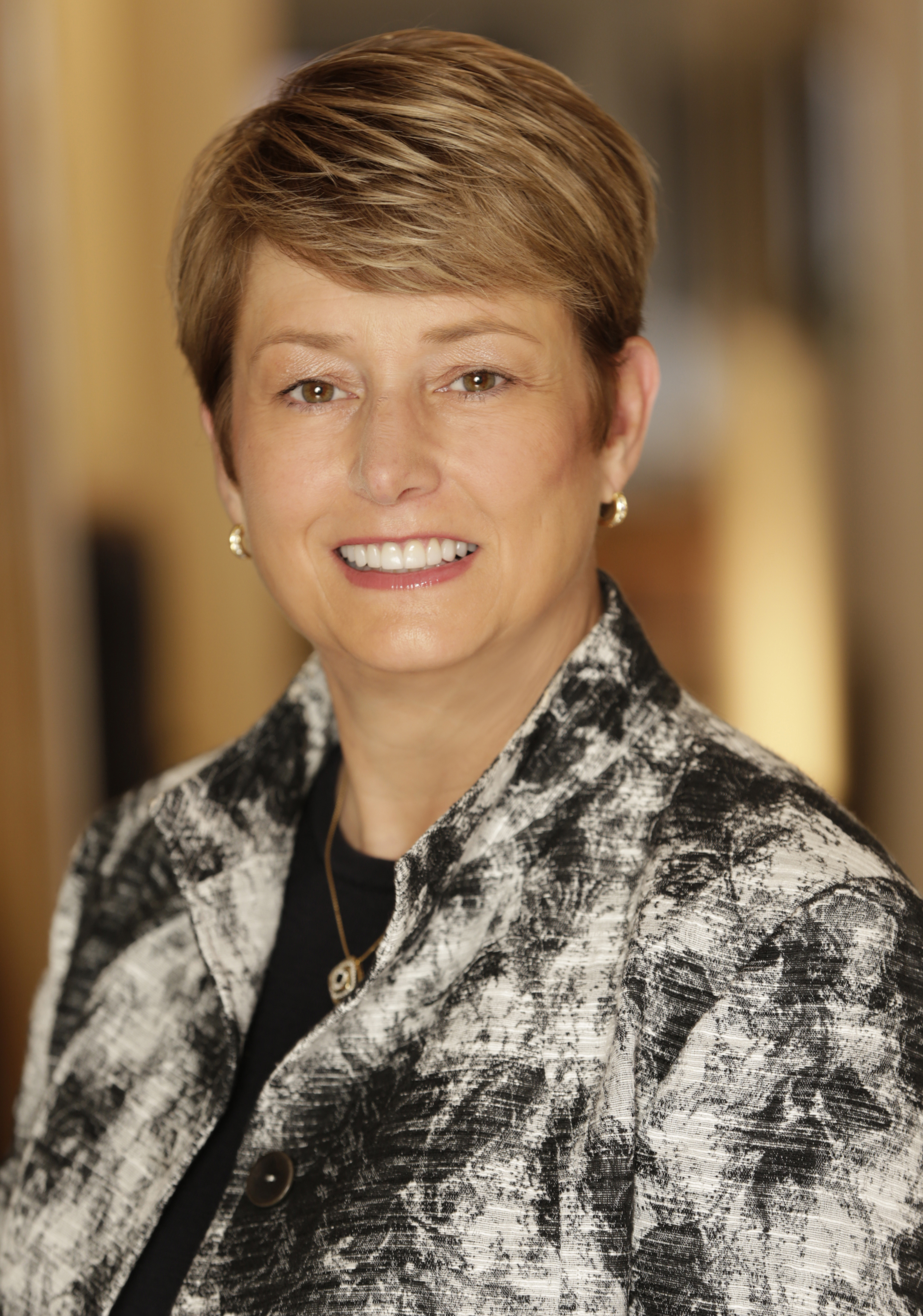 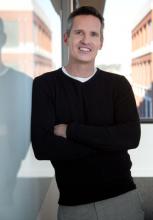