Is Your Family Business Operating in a Bubble? 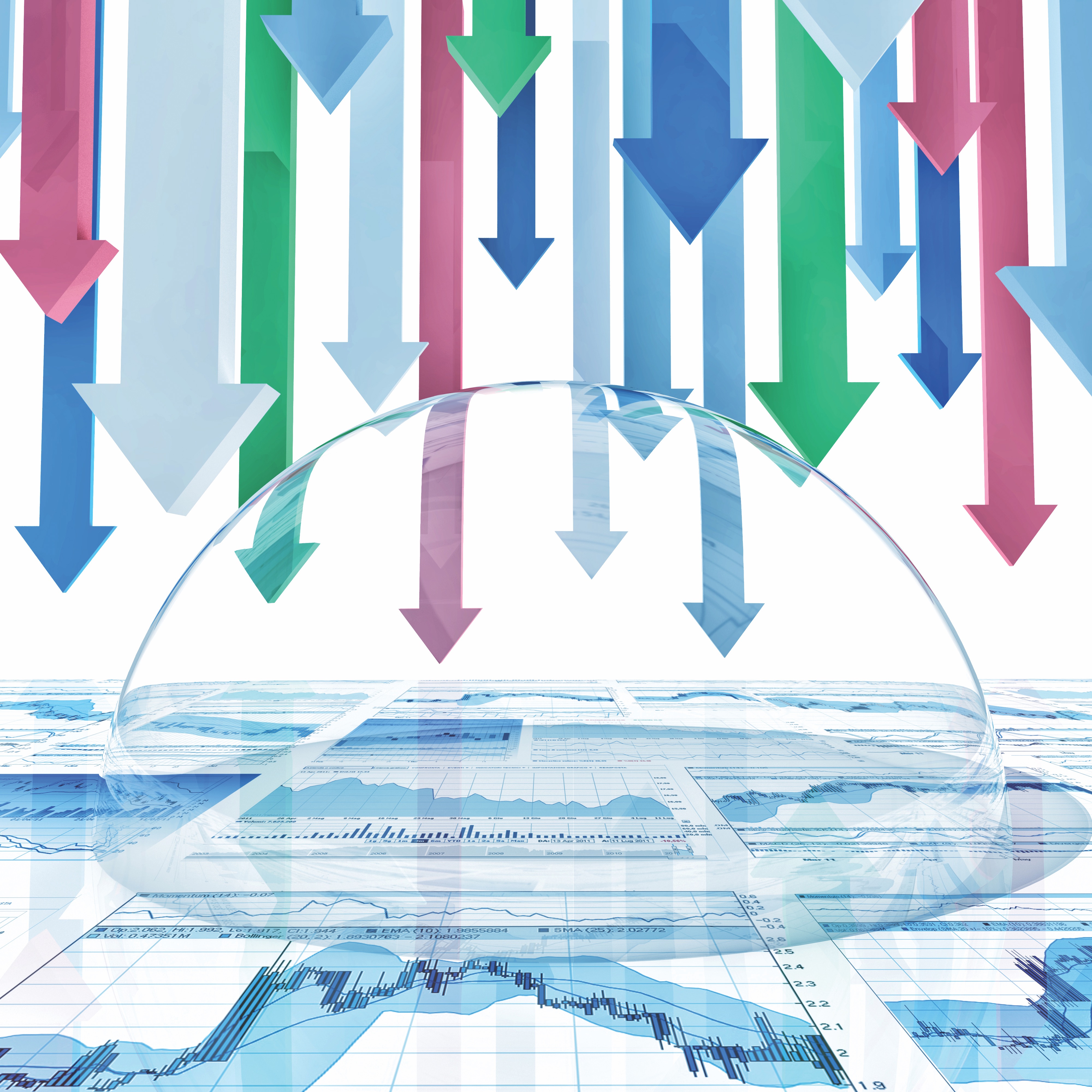 Is Your Family Business Operating in a Bubble?

Boards can tackle family concerns and inertia, and take businesses  to the next level.

A second-generation family-owned manufacturing business was stuck. The company wasn’t in trouble, but it had hit a wall and was stagnating.

The leadership team needed a succession plan and replacements. The company’s products were good, but there were new competitors and substitutes, and a number of the company’s functional areas were stale. In addition, the company operated in a bubble — there was no board of directors or advisers.

Everything changed when the family created a board.

The family had kicked around establishing a board of directors for almost two years. The family members, including a 70-year CEO nearing retirement and his two children, had sourced and interviewed a number of potential independent members.

The CEO seemed receptive to the idea of a board, but he kept coming up with excuses about why they didn’t need a board. His reluctance to change and allow succession to happen and form a board was rooted in his and his wife’s insecurities about his role, their own economic well-being, and his children.

The CEO, the son of the founder, was the driving force to get the company to where it was. According to his children who worked in the business, however, he seemed to have blinders on. He didn’t acknowledge all the changes in the industry, shifting customer demands or necessary upgrades to facilities, information systems and equipment. He was living in the past. It was time to retire and let his children run the company.

“All in the family” wasn’t working. Both children wanted an independent fiduciary board. Eventually they convinced their father that governance and decision-making at the top of the company was concentrated and insulated.

There were several realities that helped him change his mind:

•          Weak (or no) governance prevented the family shareholders from facing up to — even ignoring — the myriad of challenges within their company and dealing with them.

The family finally settled on a seven-person structure for the board: three family members and four outsiders. The CEO and the children collectively finished the recruitment of four independent outsiders.

Independent assessment of the company provided a series of recommendations to management and the board.

Many people/team/family/shareholder issues can be resolved or toned down by simply agreeing on needed changes and developing reasonable solutions to fix the problems. Frayed emotions can dissipate pretty quickly once action plans are set in motion.

With the board’s help and guidance, management and the family created a change program with key initiatives, ownership, milestones and measurements.

There were three main areas of the change program for the manufacturing company: a fix-it plan that covered upgrades to the plant, equipment, the web, customer processes and people; a succession plan framework; and a leadership/financial exit for the CEO and his wife.

The board was a major catalyst to help accelerate the change program. The process was unhurried and orderly. Within a year, progress was being made on all three main initiatives.

Here is some of what the board influenced:

•          The CEO’s son became COO and added sales and marketing to his responsibilities. His daughter expanded her marketing role to include new social media technologies, product innovation and business development.

•          The company started and a completed a search for a new CFO. The incumbent was fine with this since it finally gave him a clear path to retirement and allowed an orderly transition for the business. The new CFO reported to the son.

•          They replaced the head of sales who was underperforming and contributing to the high turnover in the sales organization.

•          The medium-term plan was for the CEO to become chairman and his son to become CEO within one year. That did occur. He was able to watch his son perform as COO and felt comfortable that he had successfully taken control of the business.

•          All of these changes gave comfort to the other employees and prevented a potential talent exodus.

How to burst “the bubble”

This manufacturing company ultimately benefited from the strategic guidance of the board. The primary agenda of a board should be focused on a company’s value creation process. Boards contribute in many ways, including:

•          Depoliticize sensitive matters such as compensation.

•          Do some blocking and tackling — offer experienced advice on annual operational and financial plans.

Jim McHugh provides strategic, operational, financial, and organizational expertise to CEO’s, shareholders and boards of directors of emerging growth and middle market companies. He has served on many boards and currently is on the board of directors of Kennebec Technologies, in Augusta, Maine, and Southworth International Group, Inc., in Falmouth, Maine, where he chairs the audit and risk committee. He is also a member of Private Company Director magazine’s editorial advisory board.