Board Basics: Metamorphosis in the Boardroom 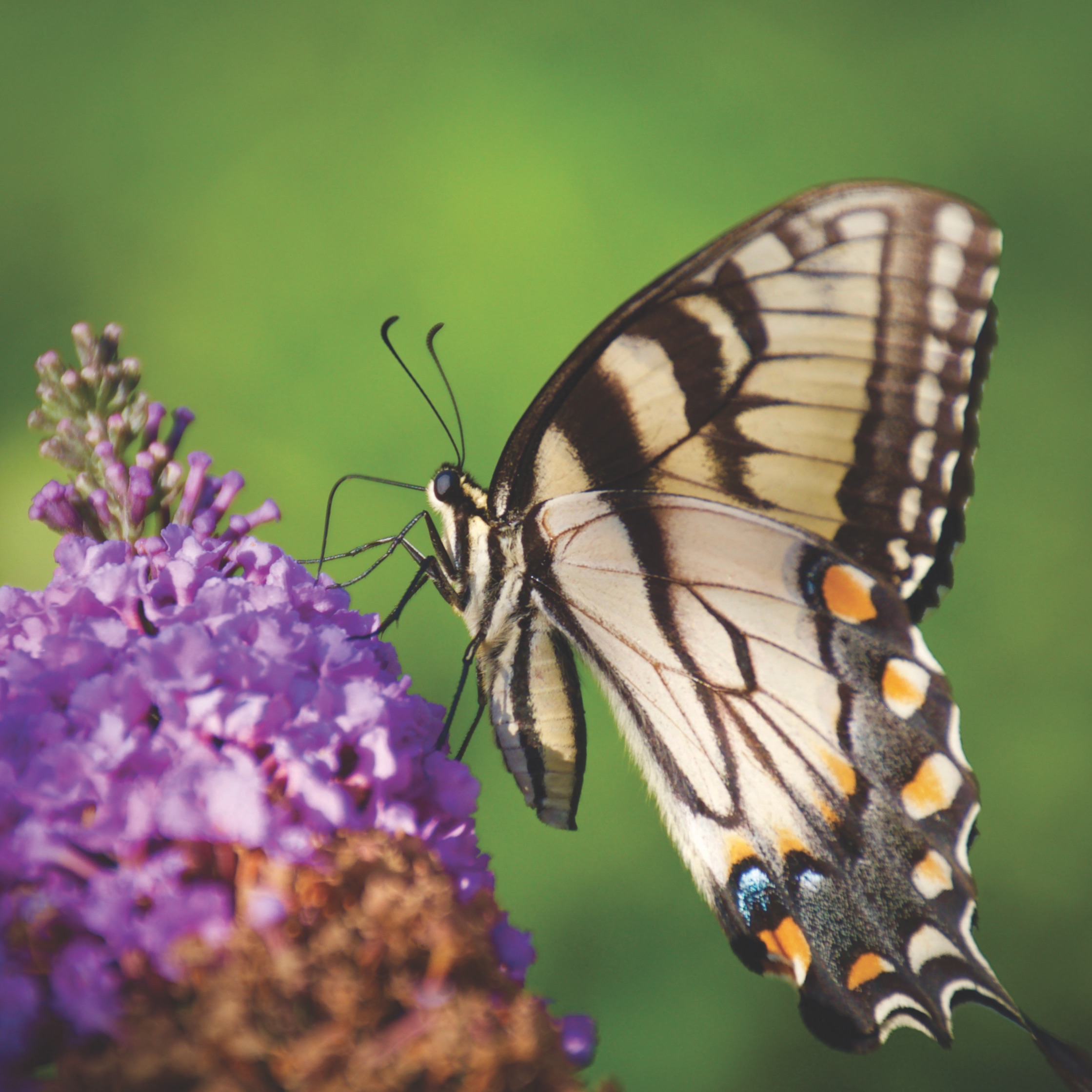 Board Basics: Metamorphosis in the Boardroom

Southworth International Group Inc., a Falmouth, Maine-based manufacturer of ergonomic material handling equipment, has had a host of governance milestones over the years.

Lewis Cabot, who acquired Southworth International Group Inc. in 1977, established a fiduciary board. Recently he transitioned ownership to his three sons. The ownership transfer and a significant acquisition three years ago broadened the company’s strategy and also the scope of the board.

Over the past year, Southworth has recruited two new independent directors with the right skills to help the company grow and expand its core capabilities.

The ownership succession and business growth “put pressure on the management team,” says Jim McHugh, a Southworth director. “Not negative pressure — we just have more required, because of the global nature of the business.”

Companies are driven to change their governance because of a gradual evolution in ownership’s thinking, a significant event, a change in strategic direction or a desire to reach a new threshold.

A common first step is to establish a board of advisers, whose role is to provide counsel to the owners. After seeing the benefits a board can provide, many companies move from an advisory to a fiduciary board, which has legal oversight responsibilities. Further evolutionary stages are adding independent directors and becoming a majority independent board. Even at that point, boards must continue to evolve.

An oft-repeated saying is that good board members keep their “noses in, fingers out,” says Greg Greenleaf, a partner in The Family Business Consulting Group. Management is responsible for developing the company’s strategy. The board’s role is to assess the strategy, monitor its execution and hold management responsible for its success.

Vermeer Corporation, a family-owned, Pella, Iowa-based manufacturer of large industrial and agricultural equipment, added two independent directors in the 1980s, after a conflict between the founder and his brother. In the 2000s, when the third generation were in college and beyond, “We realized that we needed to have more governance,” says Mary Andringa, second-generation chair of Vermeer’s board.

That prompted Vermeer to bolster the board’s independence. Today, there is one more independent director than there are shareholder directors on the board.

Also in the 2000s, “We started really thinking about the governance of both the family and the business,” Andringa recalls. The family established an eight-member ownership council to be the voice of the shareholders. Family branch membership is represented through the ownership council, not the board.

“The ownership council holds a lot of power and, to be honest with you, deals with a lot of tough stuff,” such as buy-sell agreements, family employment and shareholder director qualifications, she says.

Shareholder directors undergo an evaluation and development program monitored by the board’s governance committee. “The ownership council chair meets with the governance committee every quarter, so that there’s a good overlap of conversation. And we structure our board meetings so that at least once a year, all shareholders are invited to meet with the board,” Andringa explains.

Vermeer’s independent directors, she says, provided “a tremendous amount” of guidance as the business acquired several companies over the last 20 years. Last year, the Vermeer campus was hit by a tornado that destroyed two plants and damaged other buildings. “Part of the reason we were able to come through that so well was because we had good business continuity planning,” she notes. “That’s something that our independent board members really asked us about.”