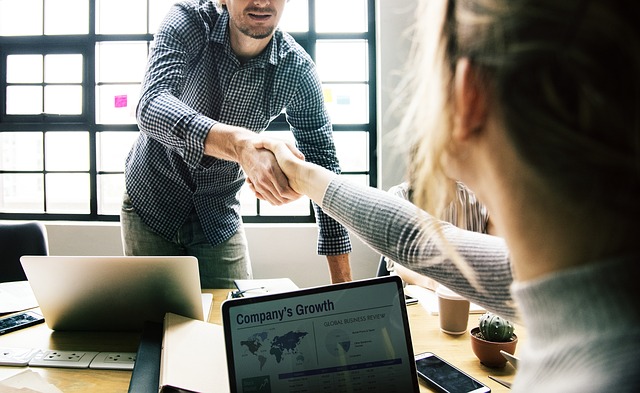 Freeman successfully navigated the buyout of its longtime ESOP

Nearly 40 years ago, The Freeman Company introduced an employee stock ownership program (ESOP) and for many years it was highly successful, giving employees a sense of ownership in the Dallas-based marketing and events company.

“Having had an ESOP in place for nearly four decades, it had become an important part of the fabric of our company and a big rallying point for our employees,” says Joe Popolo, president of the 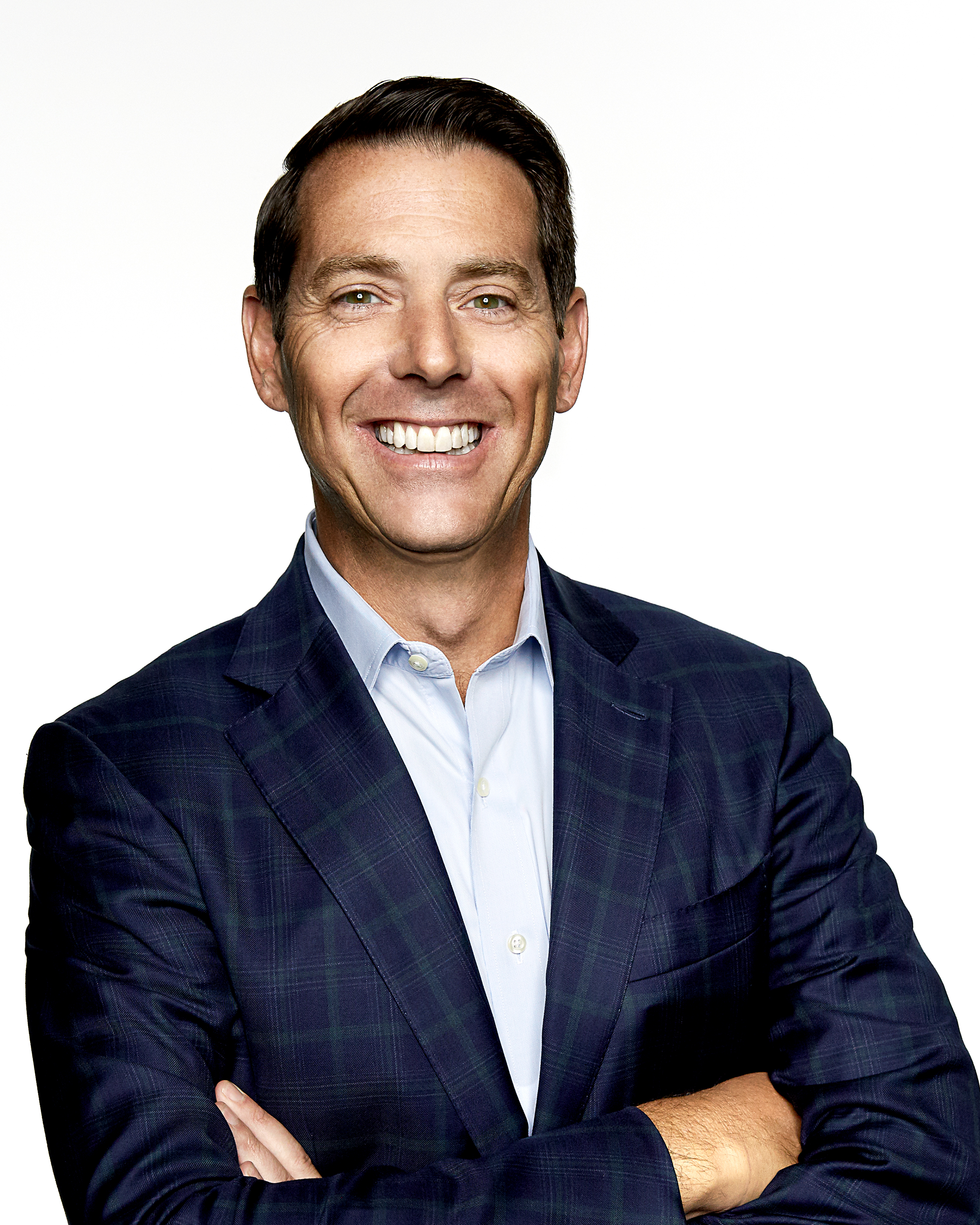 About seven years ago, however, the firm began to bump up against challenges associated with more mature ESOPs and it was the company’s board of directors that helped the family make the tough decision to buy out employee owners. 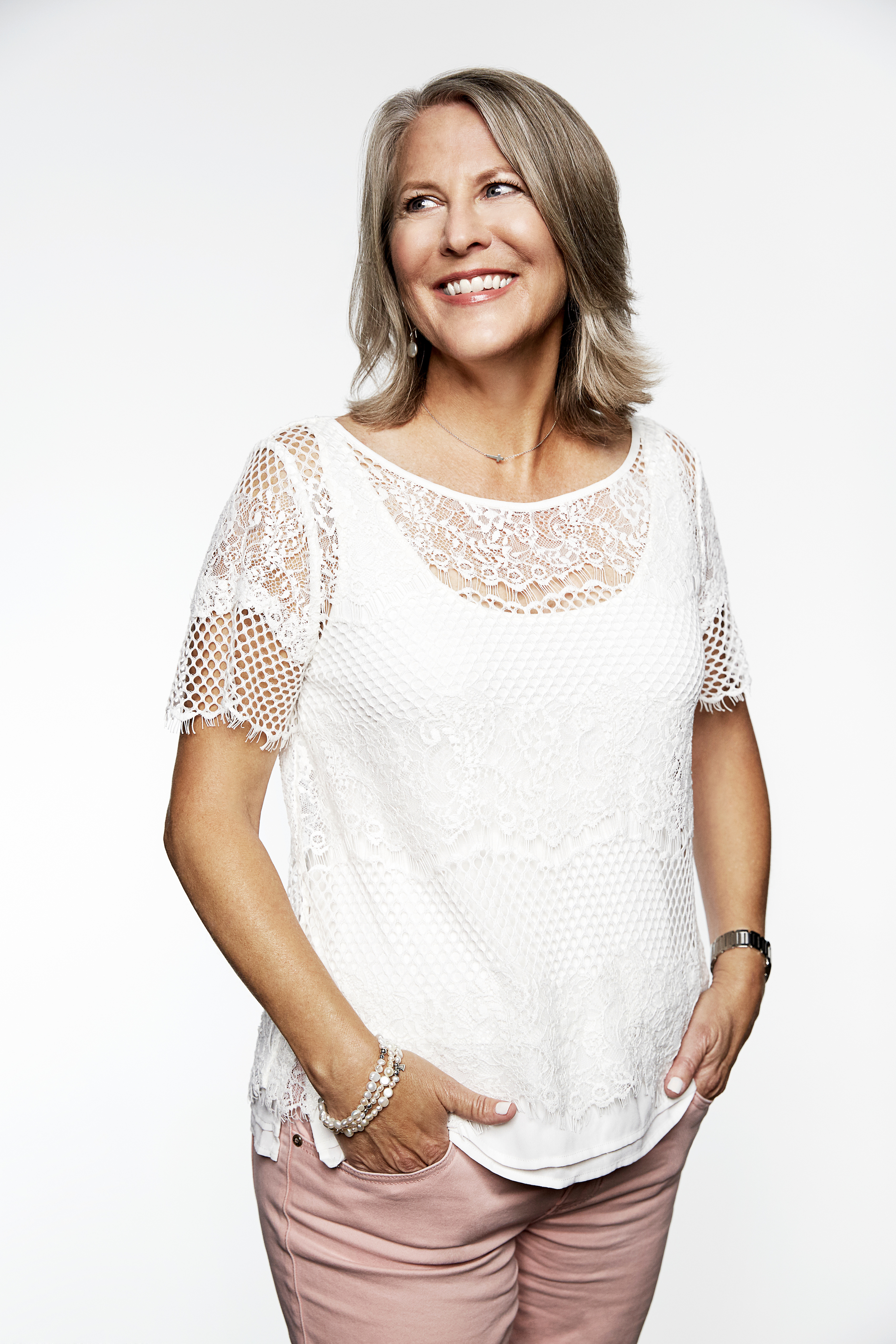 “We want everyone to share in our profit and success,” Parsons says, but the issues related to the ESOP were undermining that.

The board realized the issue was tough for the family, recalls Renée Hornbaker, one of four independent board members at Freeman.

“It was a difficult decision, especially as a family owned company, employees having ownership in the company was a big deal,” she explains.

The board, she continues, urged management to put in something that offered some stake to employees and they were in agreement with that. The question was how to value the payout of the ESOP and the process, and the board pushed to have an updated valuation. “Management and family thought it would be OK to use the most recent valuation, and enhance that a bit, but the board pushed strongly to have an independent valuation and at the end of day, they agreed it was the appropriate approach.”

The board played a key role in navigating the ESOP exit, adds Popolo. “The directors helped the family get over the emotional part of the decision, helping us see that, while the plan had been a huge success for our employees, it no longer was surviving its intended purpose.

“They also confirmed our view that if we did not address the repurchase liability challenge when we did, it could have forced us into a position of having to seriously leverage the business or sell it in the not-too-distant future. They also were really good about making sure we did every single step by the book in what was a very technical process.”

Beyond the ESOP decision, the family and the directors have a good, collaborative relationship, says Hornbaker.

As far as how the board operates, she says, “It’s a hybrid, from a governance perspective. It’s a lot more public company than my other private company boards. They have a lot more processes, formalities in terms of board approval and involvement.”