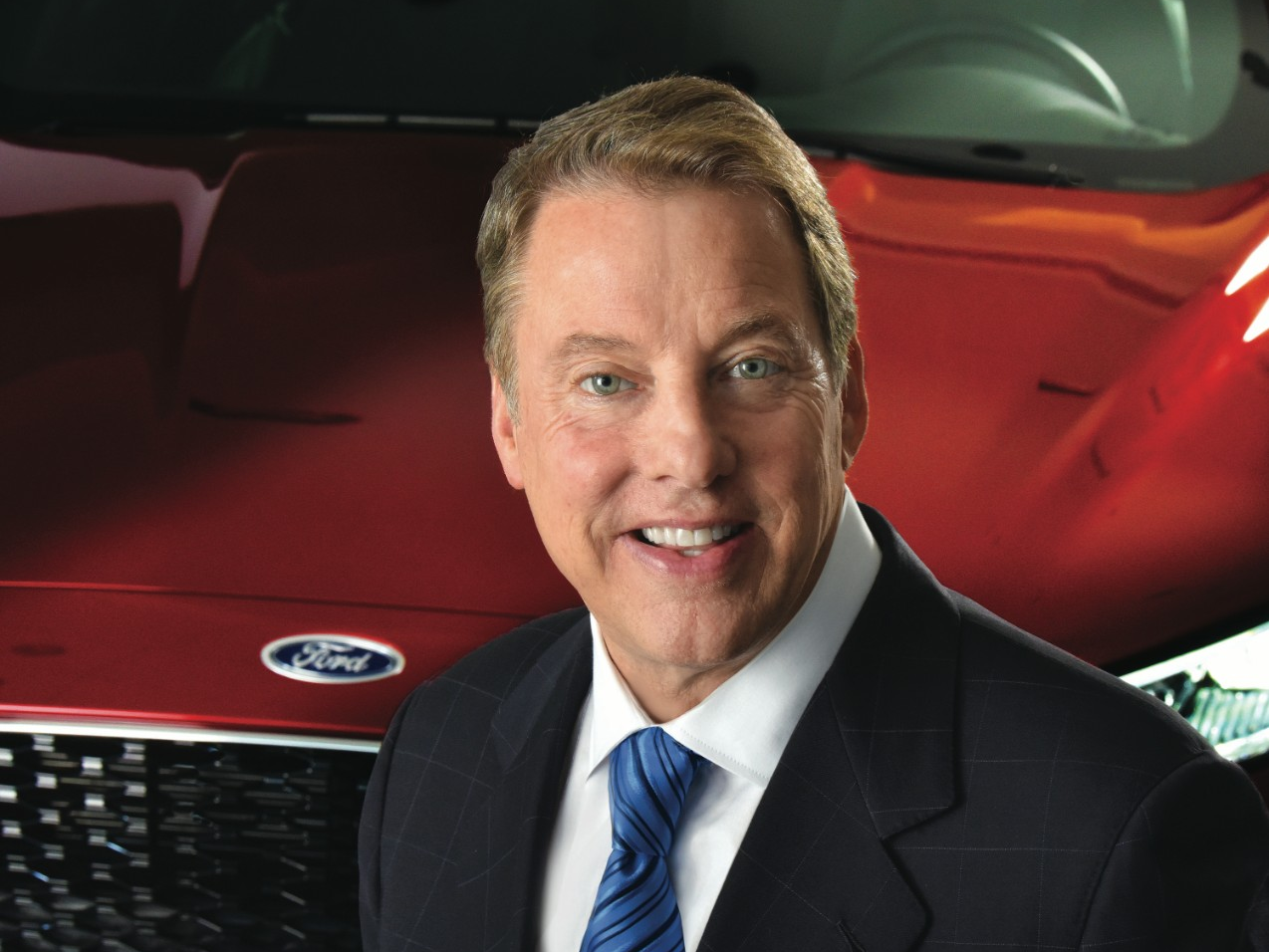 Bill Ford, executive chairman of Ford Motor and great-grandson of founder Henry Ford, feels he didn’t get buy-in for his ideas and has installed a new CEO who he hopes will carry out his vision.

The Nordstrom family is exploring taking Nordstrom Inc. private as their company contends with disruptive change in the retail sector.

Founding families who try to assert control of public companies generally want to maintain a long-term outlook, says Lloyd Shefsky, founder and co-director of the Center for Family Enterprises at Northwestern University’s Kellogg School of Management.

Families hope to sustain their businesses for generations to come, but Wall Street investors want quick returns, Shefsky says. When the goals of the investors and the family diverge too far, a power struggle can result.

Long-term strategy was cited as the reason for the leadership change at Ford, according to an article in the Wall Street Journal. Bill Ford has been touting the benefits of new technologies for 20 years, he told the Journal, but has lacked support within the company.

Ford was born in 1957, the year after the American automaker went public. The company’s dual-class share structure gives the family voting control.

As Ford Motor’s CEO in the early 2000s, Ford was unable to turn around the struggling company. He stepped aside for a non-family CEO in 2006 and became executive chairman. His handpicked CEO, Jim Hackett, came to the company a few years ago to run its innovation unit.

Ford told the Journal the board didn’t agree with his plan to invest in nontraditional transportation businesses in 2008. He said he realized the struggling company was thinking about “the next week, not the next 30 years.”

Indeed, the pressure for short-term results has escalated in recent years. That’s kept many companies from even trying to go public.

Nordstrom is one company that’s reconsidering its public status. Six family members -- representing the third and fourth generations -- are exploring a plan to buy back the 70% of the company they don’t already own. They have formed an exploratory committee of independent board directors, which has hired financial advisers and legal counsel. The buyback could cost nearly $10 billion.

In a Securities and Exchange Commission filing, the Nordstrom family members wrote, “Because of the changing dynamics in the retail environment, the Group is evaluating whether the long-term interests of the Issuer are better served as a privately held company.”

Nordstrom, founded as a shoe store, went public in 1971. The company now operates department stores across the country, including a discount chain called Nordstrom Rack. It has been one of the few retailers to show positive earnings recently.

Kathy Gersch, a former Nordstrom executive, says the Nordstrom family is aiming for more than just running a private company.

“They have always wanted to run this as a family business,” Gersch told MSNBC. A family takeover would not be a standard leveraged buyout, she said. “It’s really the family buying back their company. It allows for a level of alignment that you don’t get in a standard buyout.”

The moves by Ford and Nordstrom “are different degrees of the same approach,” says Shefsky.

“Ford went public with two different classes of stock. That showed the power [the family] had when they went public, that they were able to do that,” Shefsky notes. “Nordstrom didn’t do that, for whatever reason, and in any event, they aren’t satisfied with [being public] now.”

If he were advising the families, Shefsky says, he would need answers to a number of questions, including who makes up the family, who is in control and if the family is aligned in the current plans.

Shefsky sees Bill Ford’s plan as “more feasible.” He warns that both families could experience repercussions as they move forward, and the stock market will play a role in whether Ford or the Nordstroms are successful.

Ford, Shefsky continues, “has to think about whether the non-family stockholders will walk out on him -- they vote with their feet,” and impact the stock’s value.

The Nordstrom buyback involves “guessing what the market is willing to sell at,” Shefsky says. “If you bid too high, you just lose money. If you’re wrong and go too low, you end up bidding against yourself until you get to the right price.”

Neither Ford’s strategy nor the Nordstroms’ is easy, Shefsky says, but with thorough planning and shareholder support, both plans can succeed.