How Boards Can Help Navigate Coronachaos 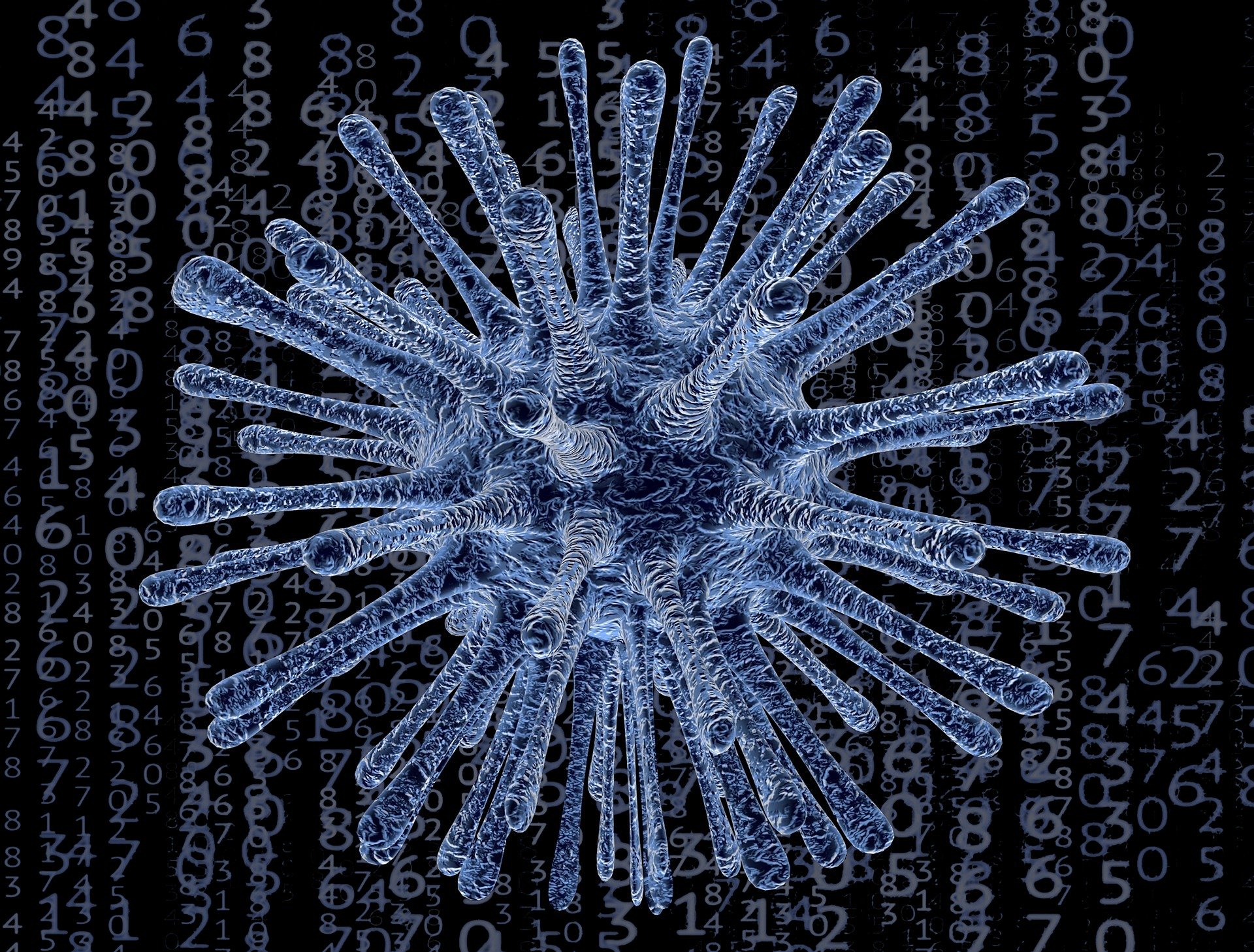 How Boards Can Help Navigate Coronachaos

Few firms were prepared for the black swan named COVID-19. The ferocity of the attack of this virus surprised even the most vigilant of organizations. But some firms will emerge stronger as the shock waves ebb and the extreme uncertainty from lockdowns, economic slumps and frozen markets abates. These resilient firms will absorb the shock waves thanks to bigger cash buffers and superior market positions, and can capitalize on their vigilance advantages to pull farther ahead.

The boards of these vigilant firms will have a vital role in guiding them through an uncertain future. They can look further ahead while the leadership team is still grappling with the immediate fallout from the “Coronachaos.” The job of vigilant directors is to ask the tough questions about the future: How big is the long-run shock to the system? Does it presage a structural break or is it a short-term jolt the firm can handle? Will cost cutting and conserving cash be enough? What moves can we make to emerge stronger? The board can help prepare the organization to profit from the uncertainty while avoiding hasty commitments that might impede future moves.

Vigilant firms are not only better at seeing around corners, with a readiness to act decisively when the time is right, but will use their collective ability to get stronger even after having been blindsided. They avoid the pitfalls of wishful thinking, willful blindness, paralysis, or myopia when black or grey swans surround them. Vigilant firms and their boards will manage the current Coronachaos by following three navigation principles. Navigation Principle One: They pay attention to each of the three unfolding horizons of turbulence shown in the figure that accompanies this piece. While they are firefighting in Horizon One by looking after their people, taking care of suppliers and customers, and watching their cash, they are also looking ahead. While coping with Coronachaos is all about the here and now of restoring disrupted supply chains and cutting fixed costs, some attention must be given to the impending Horizon Two to be ready to pivot when the time is right. This requires an organization that is already agile and if the firm is not able to act as fast as rivals, the board can push the leadership to address the impediments. Boards are also uniquely suited to encourage and enable longer-term foresight, to see what else may be coming over Horizon Three.

The digital transformation of industries will not pause during the crisis and will accentuate or accelerate other systemic changes in global business that were already underway. Fighting the current pandemic is giving a major boost to digital monitoring and mitigation, with companies operating virtually as much as possible. With lower costs of capital and higher margins, vigilant firms can invest in new opportunities that surface, when their vulnerable rivals are forced to cut back. Here are some general questions that board members can ask to push organizational foresight into Horizon Three:

Navigation Principle Two: Vigilant organizations will have nurtured dynamic capabilities that foster agility and preparedness. Firms at the bleeding edge of Coronachaos have successfully transitioned from the comfortable and known risk environment they knew in the past (where decision outcomes could be specified and probabilities calculated) toward the deep uncertainty of unknown future unknowns. Familiar and predictable environments can usually be navigated with ordinary capabilities focused on the proficient execution of current processes, such as supply chain management, executing routine transactions, and delivering reliable performance. To navigate deep uncertainty, in contrast, requires a much more vigilant toolkit customized around three dynamic capabilities: sensing change sooner than rivals, seizing opportunities more effectively, and transforming the organization as needed to stay ahead.

With the right set of capabilities, an organization is able to be agile when turbulence is high. Agility here means being able to move quickly and shift resources to higher value activities sooner than rivals. For example, agile strategies are activated when a scrum is formed to tackle an emerging opportunity or address a recent threat. A small team or scrum of three to nine people can be quickly assembled with all the diverse skills needed to carry out the initiative. They essentially function as self-managing teams, following a transparent process, using design thinking methods to develop and test prototype solutions and learn quickly. These features are the antithesis of cumbersome, top-down processes with repetitive meetings, rigid command structures and other impediments to action.

Navigation Principle Three: Vigilant organizations have a different perspective on speed that emphasizes being ready to act when the time is right. In the maelstrom of Coronachaos, speed is an especially useful creed. Delays usually narrow the range of possible actions because someone else may get to them earlier. Seeing sooner also gives a vigilant firm more time to create strategic options to be exercised later as warranted. By devoting some attention to horizon three, vigilant firms will have already have started their due diligence analysis of weaker rivals to acquire, will have rethought how timely decisions can be made virtually via online meetings, how to reorganize to work virtually when the new normal is reached, and begun considering which start-ups to scoop up preemptively (as Amazon did with Kiva Systems).

Just because the clock of business is whirring faster doesn’t mean that leaders must operate in haste. “Acting faster” than rivals is about being ready for action when needed, and this starts with early detection and learning through probing questions by the board and exploratory forays. Only after sufficient clarity has been achieved about key issues can leaders orchestrate better organizational preparedness. The aim of seeing sooner is to have more degrees of freedom later, when quick or bold actions are called for, without being boxed in by rivals’ moves. Most leaders prefer to act on their own terms rather than be forced to react to moves by others, and boards can play a critical role in assuring that happens. The COVID-19 crisis calls for a more active engagement of directors to ensure the long-term wellbeing of the firm.

George S Day is the Geoffrey T Boisi Emeritus Professor at the Wharton School (University of Pennsylvania) and has served on 10 public and nonprofit boards of directors. Paul Schoemaker is an academic, author and entrepreneur.  He served on the faculties of the University of Chicago and Wharton in addition to having built and managed various companies in the U.S. and Europe.  He served on nine boards, profit and nonprofit, and was the chair of several.