Private companies with boards that have authority to guide change have found bottom line success. That’s definitely the case with the private company boards recognized for excellence in governance at the annual Private Company Governance Summit.

While private company boards don’t face the same regulations as public company boards, there are company owners who realize how critical good governance is and try to emulate their public counterparts.

Dozens of private boards of directors were nominated for the Private Company Director, Directors & Boards and Family Business magazines’ second annual Private Company Board of the Year award — handed out in Chicago earlier this year — but five stood out for their diligence, standards and outcomes.

The award recognizes both fiduciary boards — those tasked with protecting shareholders and by voting on decisions that are binding for company management — and advisory boards — more informal boards that have no binding regulatory role.

Here’s an overview of the winners. 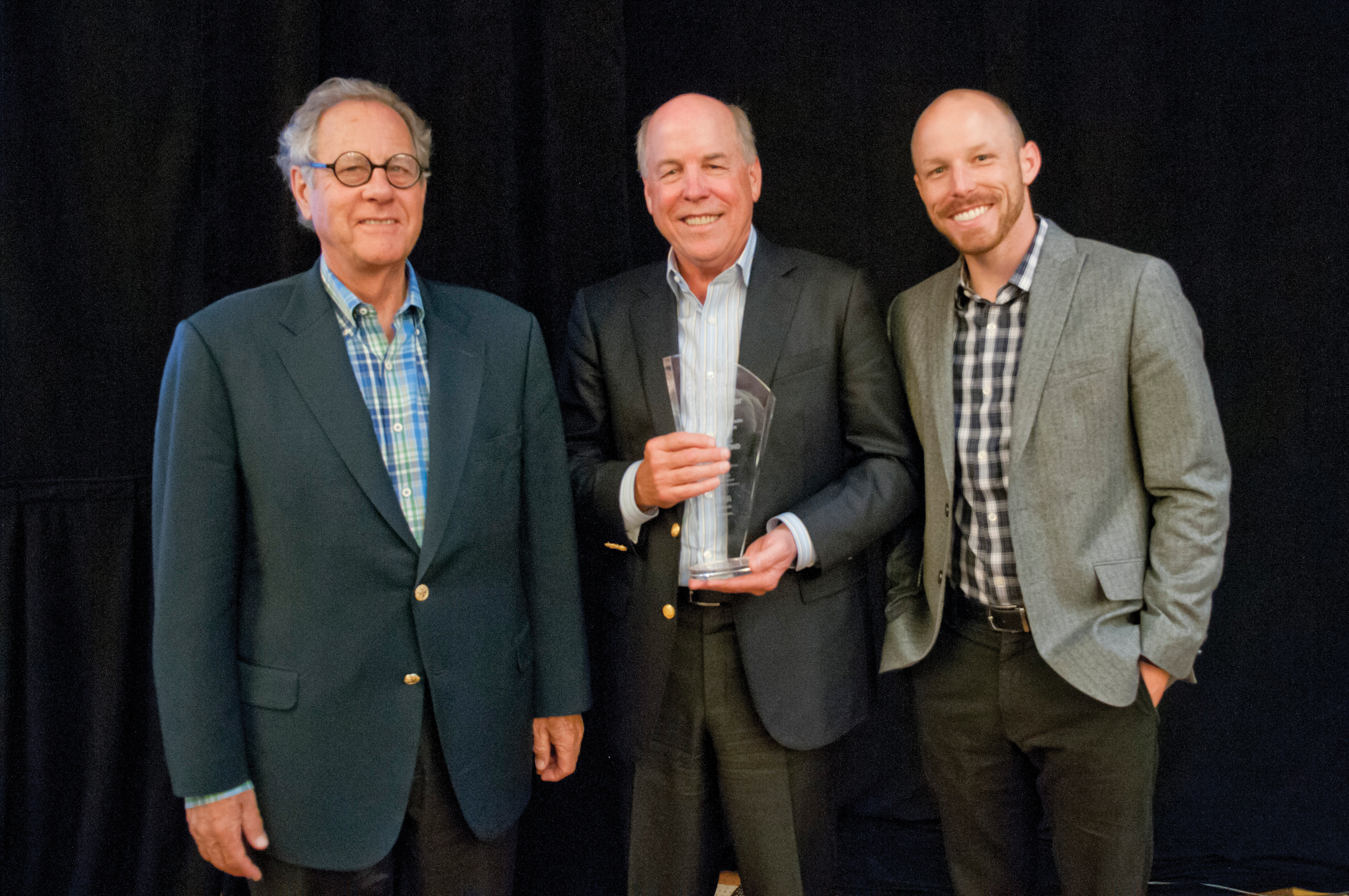 Family-owned Samaritan Medical Center owns and operates 18 medical office buildings in San Jose, Calif. The 50-year-old company has had a board of directors for 25 years, but added independent members after Dave Henderson, one of the owner’s son-in-laws, became president.

The company recently got the OK on a massive construction project in its community and Henderson says it was the board that guided the company through the community pushback.

“Most importantly, we learned from the outside members to stay close to your community,” Henderson says. 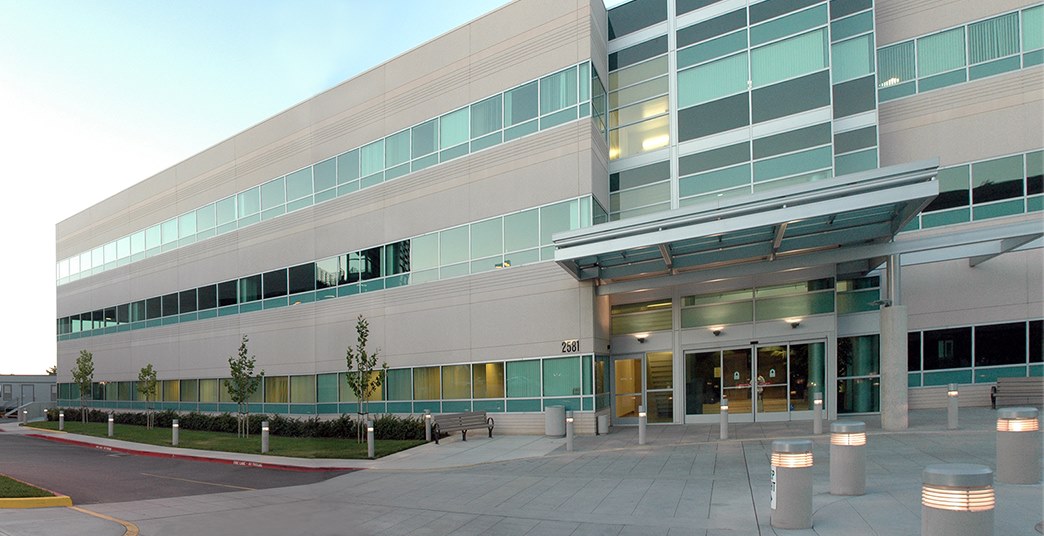 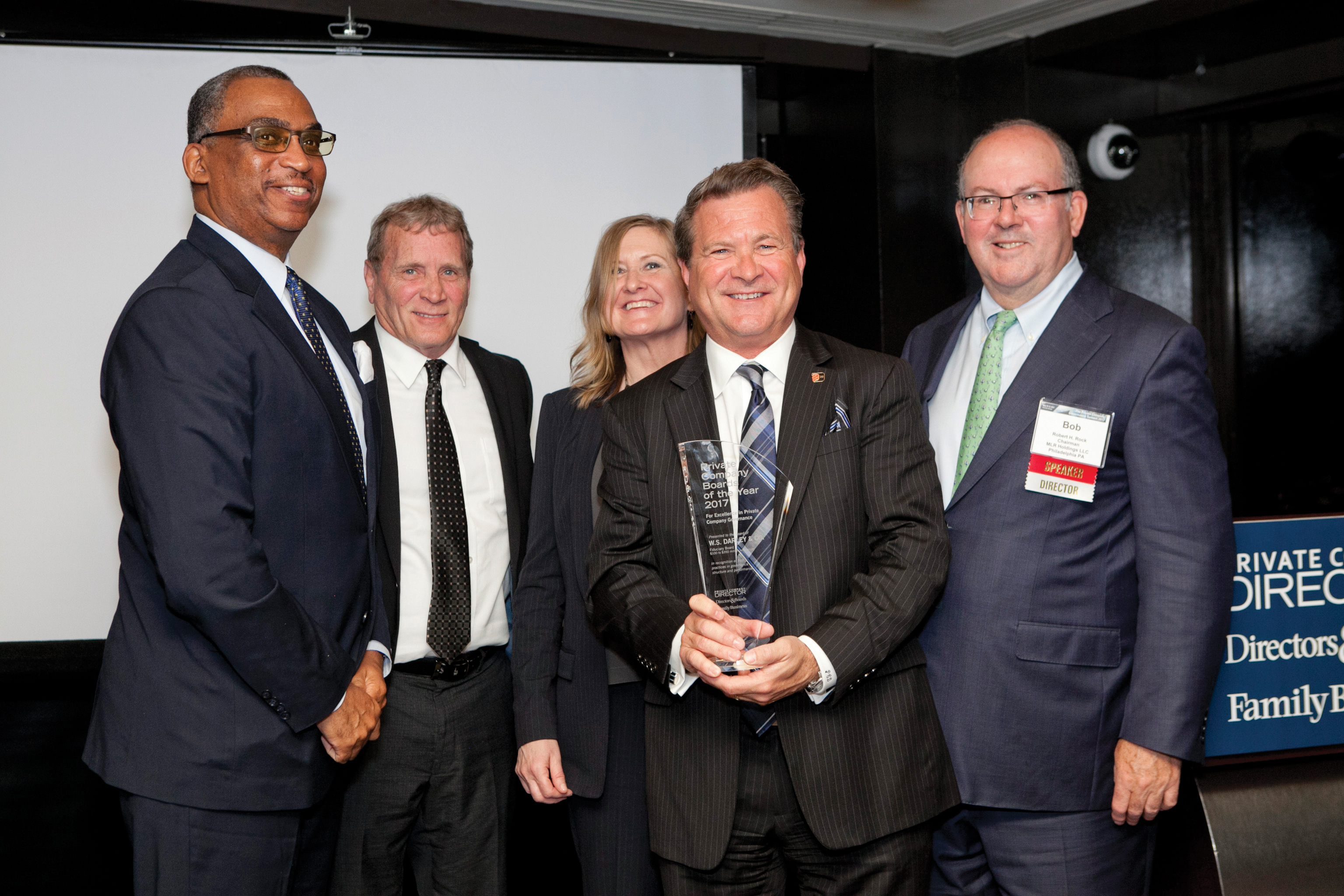 W.S. Darley & Co. is a fourth-generation business designing, manufacturing and distributing firefighting, defense and emergency services equipment. The company is based in Itasca, Ill., and has grown rapidly from 20 years ago when revenues were $20 million. Estimated 2017 revenues are $220 million.

The board was first established in 1976, but added independent directors in 1990. Additional outside members were added in 2008.

“We had a concerted effort to get the best of the best board members, very high-profile people, but not to be there for lip service or to make us look good,” says Paul Darley, chairman of the board and fourth-generation family business member.

“Of the three things that account for our 10-fold growth,” Darley says, “the board is at the top of the list.” 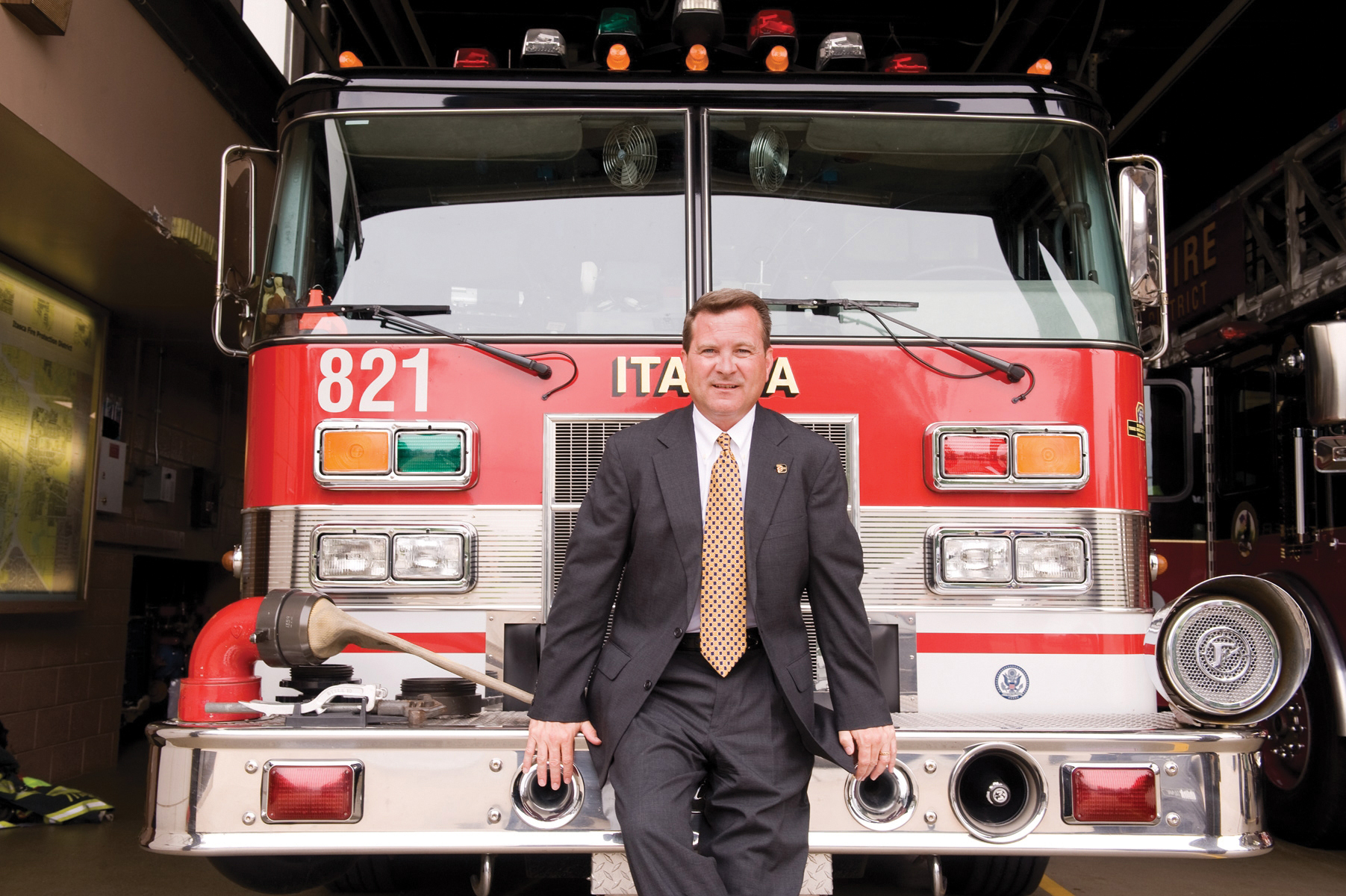 BUSH BROTHERS AND COMPANY
Fiduciary Board, under $1 billion revenue 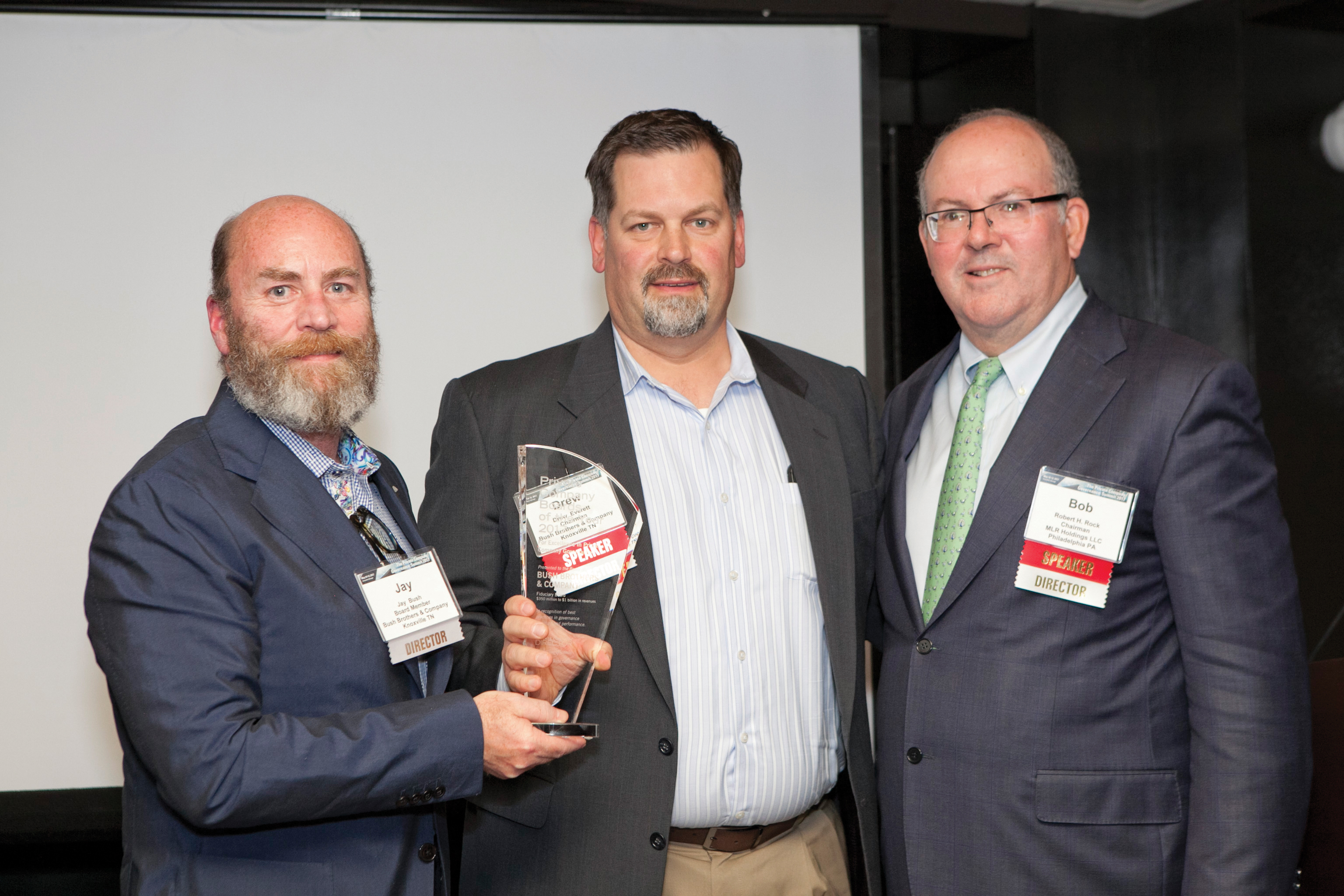 Bush Brothers and Company has been family-owned since 1908. Currently, the company is likely best known for the Bush’s Best beans line, followed closely by the TV commercials that feature Jay Bush (a board director and family member) and “his talking dog.”

In the 1990s, the company began to build a board structure and aimed to professionalize it. They modeled the board after the rigorous standards public boards are held to, including regular, formal evaluations, even tapping a corporate psychologist to conduct individual interviews of board members in a qualitative feedback process to flush out opportunities for improvement.

“Each time we look for a new board member we assess the needs of the board but we have not needed to retain outside search firms,” says current board chair and fourth-generation family member Drew Everett. “What we have tried to do is find a good cultural fit for our board and we have been intentional in developing a culture that supports our core objectives.” 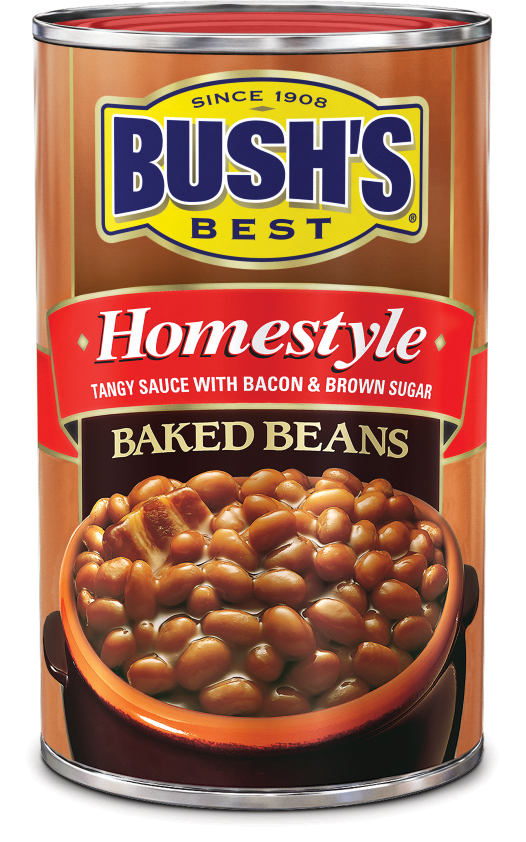 BLUE DIAMOND GROWERS
Fiduciary Board, over $1 billion in revenue 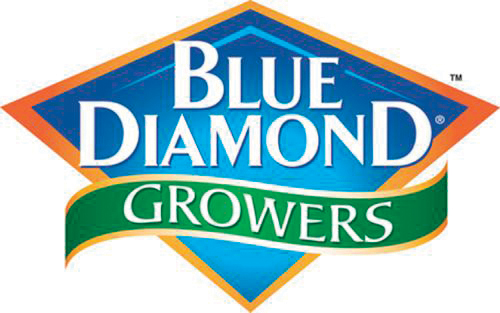 Unique to this list, Blue Diamond Growers’ board is a co-operative board, representing 3,000 family almond growers who are considered shareholders. The board was formed when the co-op was built in 1910.

A decade ago Blue Diamond was the biggest almond producer, but wasn’t seeing the returns other producers did. The board started with “asking the hard questions,” says independent director Don Yee, and then dove into more rigorous planning, engagement and talent development, particularly in the next generation of growers/shareholders.

Part of the reinvigoration of the board included grooming future shareholders and leaders. The current chairman of the board, Dan Cummings, is a product of that program.

Since the increased board engagement, annual revenues grew from $650 million to $1.7 billion by introducing new products and pivoting to retail sales.

“Our growers have been supportive [of the board] and we’ve been successful,” Cummings says. 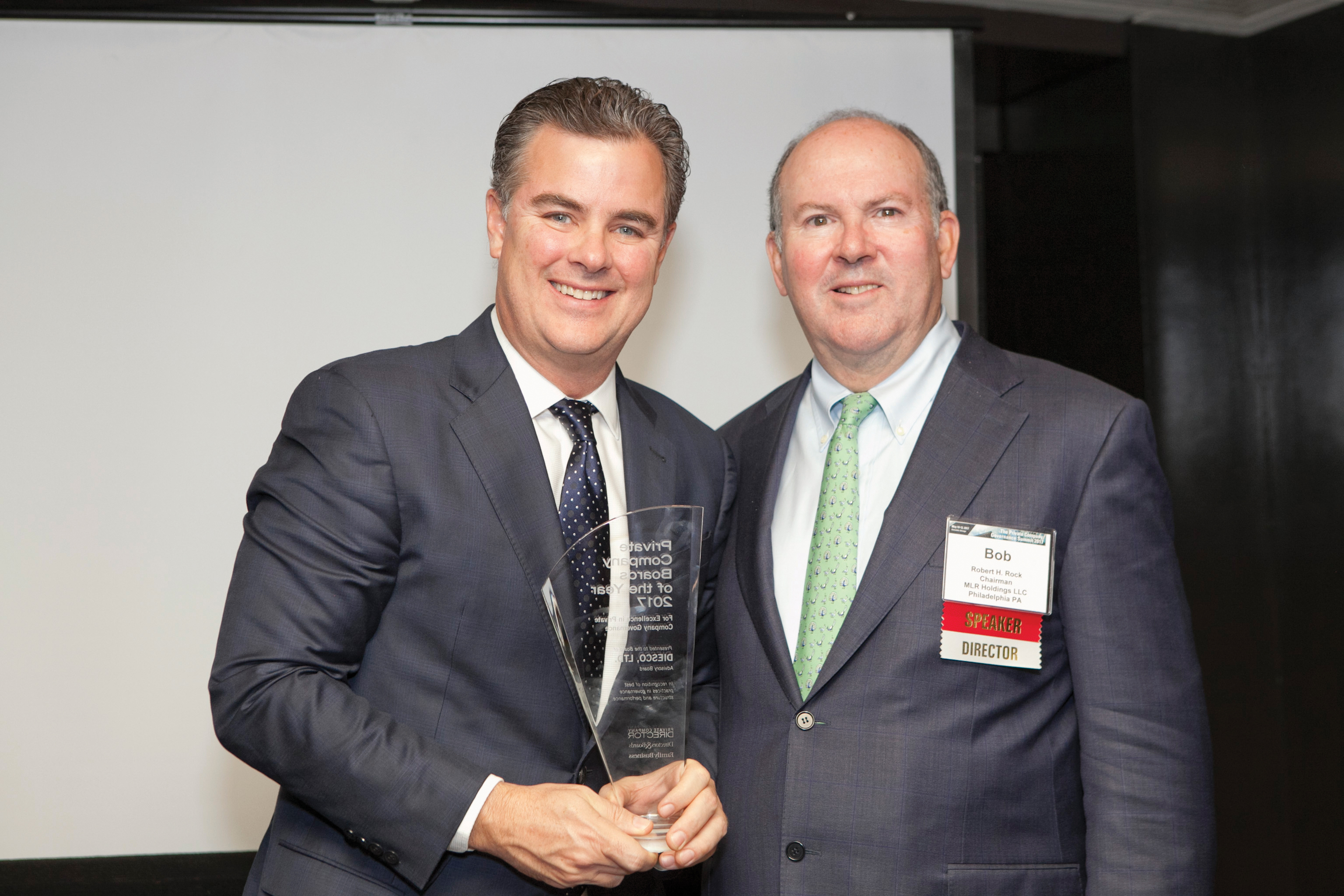 Diesco Ltd., a large group of diversified companies including everything from beverages to real estate, was facing efficiency and scaling issues, and as a result decided to create a board in 2013.

“I knew the board was going to create a lot of shock in the system. The businesses had never had a board,” says Manuel Diez, CEO and chairman of the Dominican Republic-based company’s advisory board. “As a family business, it was a follow-my-lead kind of place.”

But things changed for the better after the board came on. In four years' time, he explains, the business grew about 150% and earnings tripled in all the company’s units.

Bernie Tenenbaum, the first member appointed to the board who helped Diez find the other board members, says he has been impressed through the entire advisory process.

“We cleared away all the noise and left just the best parts [of the business] in place,” he explains. “Everyone knows what their jobs are. They know what has to happen this year to make next year happen. Nobody is confused.” 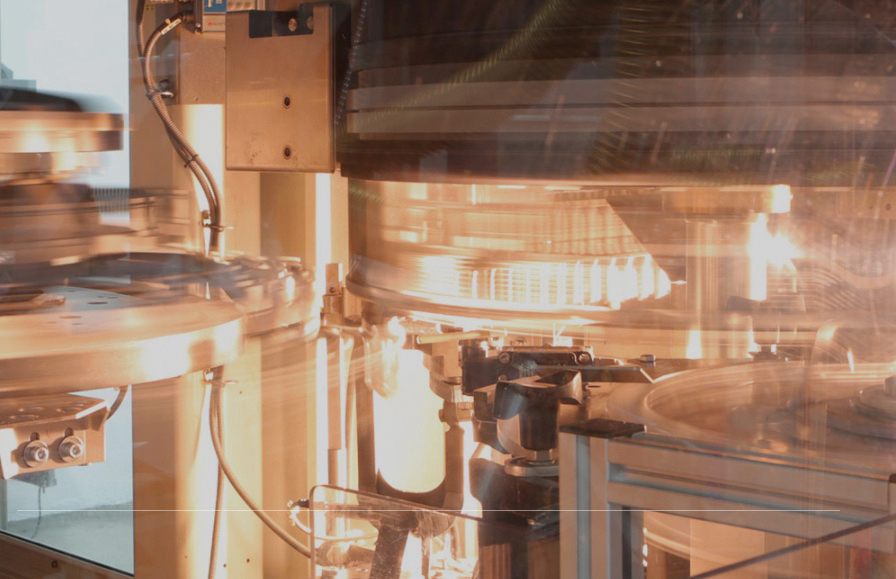 Some Diesco governance highlights include: