Convincing the Family: An independent board can be a business boon

Convincing the Family: An independent board can be a business boon

Getting family members to embrace an independent advisory board can be an uphill battle, so broaching the subject takes diplomacy and good timing.

Mike Kiolbassa, president of the smoked meat business Kiolbassa Provision Company, Inc., struggled to convince his family that creating an independent board was good for the future.

Kiolbassa continued to press for the advisory board. “Just the growth of the company — the size and pace — we needed the perspectives of outsiders to help us navigate the changes,” he recalls.

At first the elders balked, Kiolbassa says. “I had to really sell my family on the advisory board.” Some of the family members were upwards of 80, and he saw the board as a way to bring different perspectives to the table. “I wanted them to have someone besides me giving them a financial picture and a picture of the company,” he notes, adding a board would bolster accountability.

Dave Juday, the now-retired chairman of IDEAL Industries, approached the suggestion of an independent board to his family gingerly.

“When I took over the company, it really plateaued,” he says. “I said, 'We really have to be a different company, we cannot sustain the way we are. The family is growing faster than the business is.'” 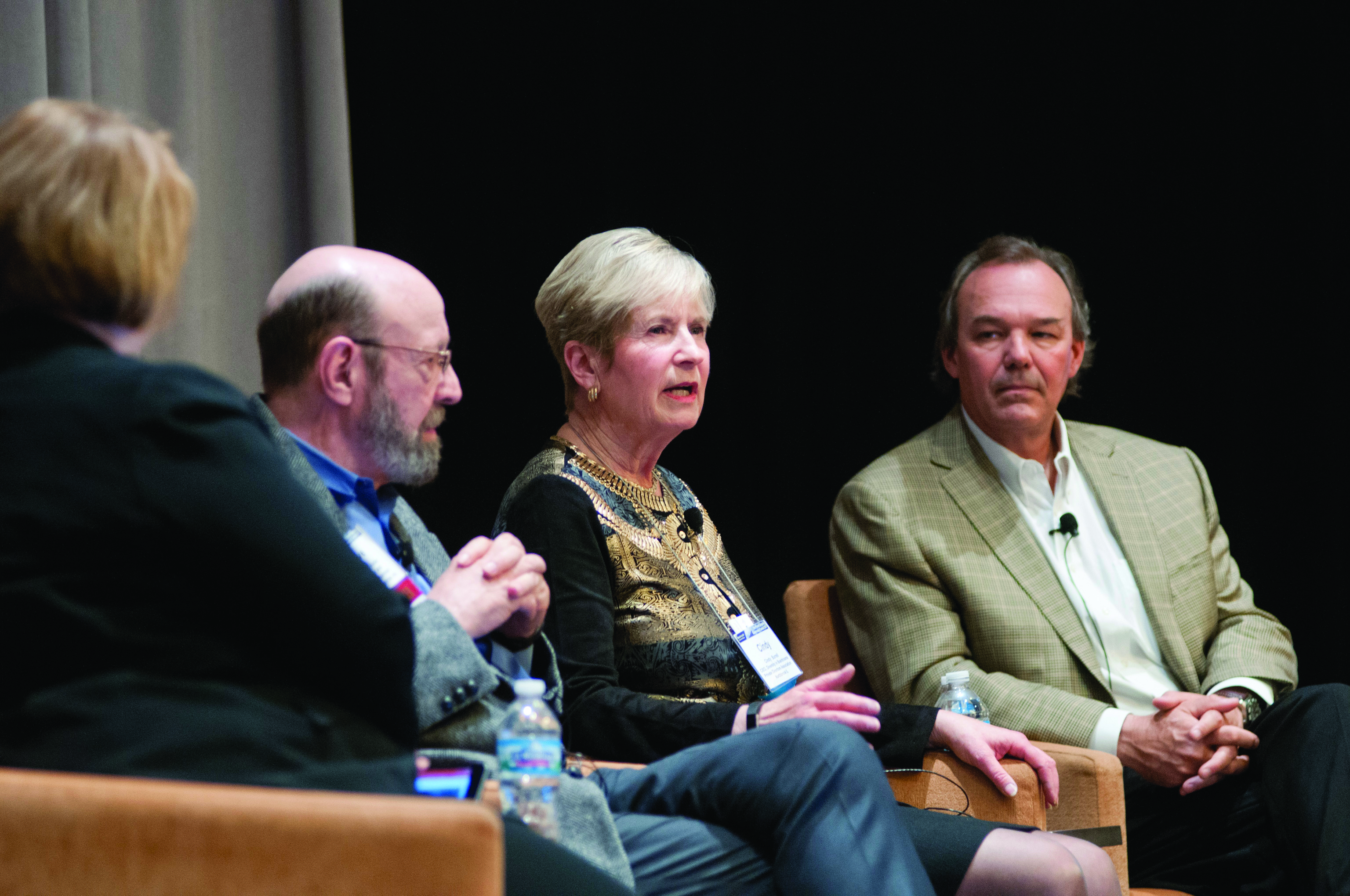 But still, he didn’t force getting an independent board on family elders. Instead he brought out a plan to install one in the future “when the time was right.” When the family agreed that it was something the company could benefit from, he didn’t push implementation right away.

That "right time" came when Juday’s uncle lost his eyesight and could no longer read the board materials, including financial data and other pertinent company information, before meetings. “So I said is this the time? Maybe it’s time to change.”

With the family’s agreement, independent directors were appointed.

Juday admits he may have made some mistakes along the way leading the 100-year-old family company.

As the chairman of the board for 30 years, Juday refers to his time in the leadership of IDEAL Industries as being “a benevolent dictator,” and that made serious changes to its governance even more important.

“Three outside [board directors] were brought in, partly for their expertise, but they also brought some gravitas to the family members — someone to talk to the family that would bring some validity to what was being said,” Juday says.

However, the first directors Juday appointed, he admits, weren’t the best for a new, independent board.

“The first three [board] iterations we went through, I chose the directors myself and in retrospect that wasn’t a good idea,” he says. “They were just like me.”

Using a recruiter, he says, was essential to finding quality directors that brought a different perspective and skill sets to the table. “We were able to attract better people than I thought we could [for the board],” he notes. “We needed an outsider.”

The skills the Kiolbassa board needed were in operations, marketing and finance. A recruiter worked with Kiolbassa to find the right candidates and, in another move to put his family at ease, he let the owners vote on the appointees.

Cindy Burrell, president of recruiting firm Diversity in Boardrooms, says founding a board is "really about finding people that are going to be the right match.”

Burrell specializes in placing directors who are women and/or people of color. She says a recruiter can sometimes bring in a candidate with a skill set the company has not considered in the past.

“At the board level, I think there’s the world to choose from,” Burrell says.

The board makeup and finding “the right match,” adds Juday, takes time to master. You have to be nimble and willing to adapts to current needs, he stresses.