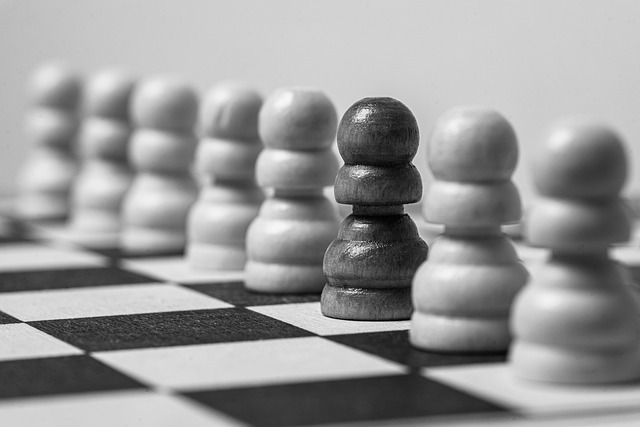 The Power of Independent Directors: Christie Hefner says a board must be open to new voices, ideas and questions.

Christie Hefner’s start in corporate governance was somewhat unusual. While most directors begin on a nonprofit or private company board, she became chairman of the board and CEO of the publicly traded Playboy Enterprises in 1988. The company had been founded by her father, Hugh Hefner. She remained in the post for 20 years.

“Even though it was a public company, I really saw up close and personal, frankly, the difference between an independent, real value-add director and the friend of the president or CEO who’s there to be supportive but not actually adding much value,” says Hefner, now chairman of the board of Hatchbeauty Brands.

“I carried that experience to my private company board experiences in the sense of having a deep belief in the value of a board with independent directors who are not drawn from the pool of existing advisors — your banker, your lawyer — but who really bring the diversity of their own business experiences and an independent mindset into the boardroom.”

She has adopted public company practices in her private board service, such as “the discipline around prioritization and allocation of resources, planning, budgeting.”

“There’s a lot that’s systemic in public companies in terms of how they approach setting their priorities and allocating both human and financial capital, and I think bringing more of that into the private company setting is definitely helpful,” Hefner says.

“I also think that there’s usually more awareness of resources in the public company boardroom than there might be in the private company boardroom. I have found that I can be really helpful in the boardroom asking about where we could go for risk assessment work or for compensation benchmarking.”

She says that while boards must strive for ethnic or gender diversity, diversity of thought and experience are just as important.

“You need to create an environment where people are open with their opinions and don’t feel — as a well-known ideation leader once characterized it to me — that other people are going to send up heat-seeking missiles,” Hefner says. “In other words, I offer a point of view or an idea, and the first thing that happens after that is someone looks for the weakest part of the idea and shoots up that proverbial heat-seeking missile, which is not going to encourage me or other people to put ourselves out there. “Challenging but respectful questions are exactly what leads to robust discussion and best decision­making.”

And with the support of a family council, an independent fiduciary board is a best practice for a family-owned company, she says. In fact, Hefner will not serve as a director of a board if shareholders were not willing to take board advice seriously.

“I’d be unlikely to sit on an advisory board, never mind a fiduciary board, if the family owners didn’t want counsel on those issues, because then what is the point?”