Eight Ways for Directors to Help Protect Board Data 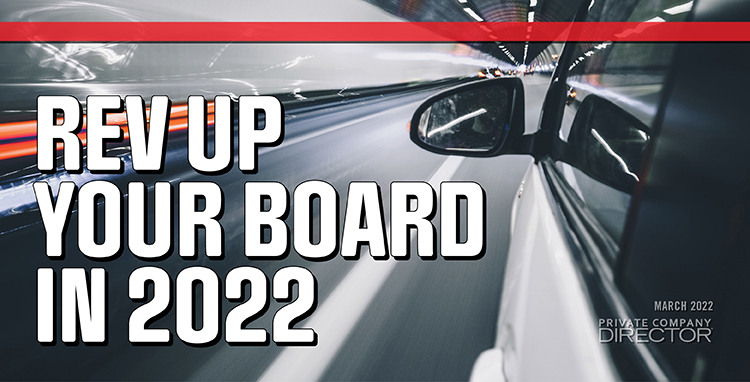 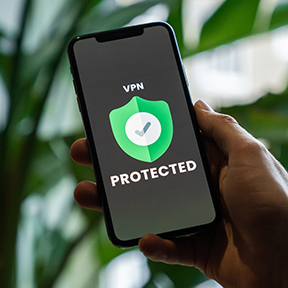 Eight Ways for Directors to Help Protect Board Data
Board members must follow the same cybersecurity standards as employees. 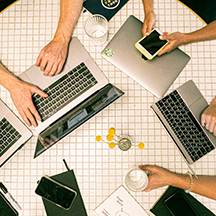 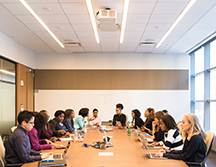 The Similarities of For-Profit and Nonprofit Board Service
Nonprofit service can prepare directors for private company boards. 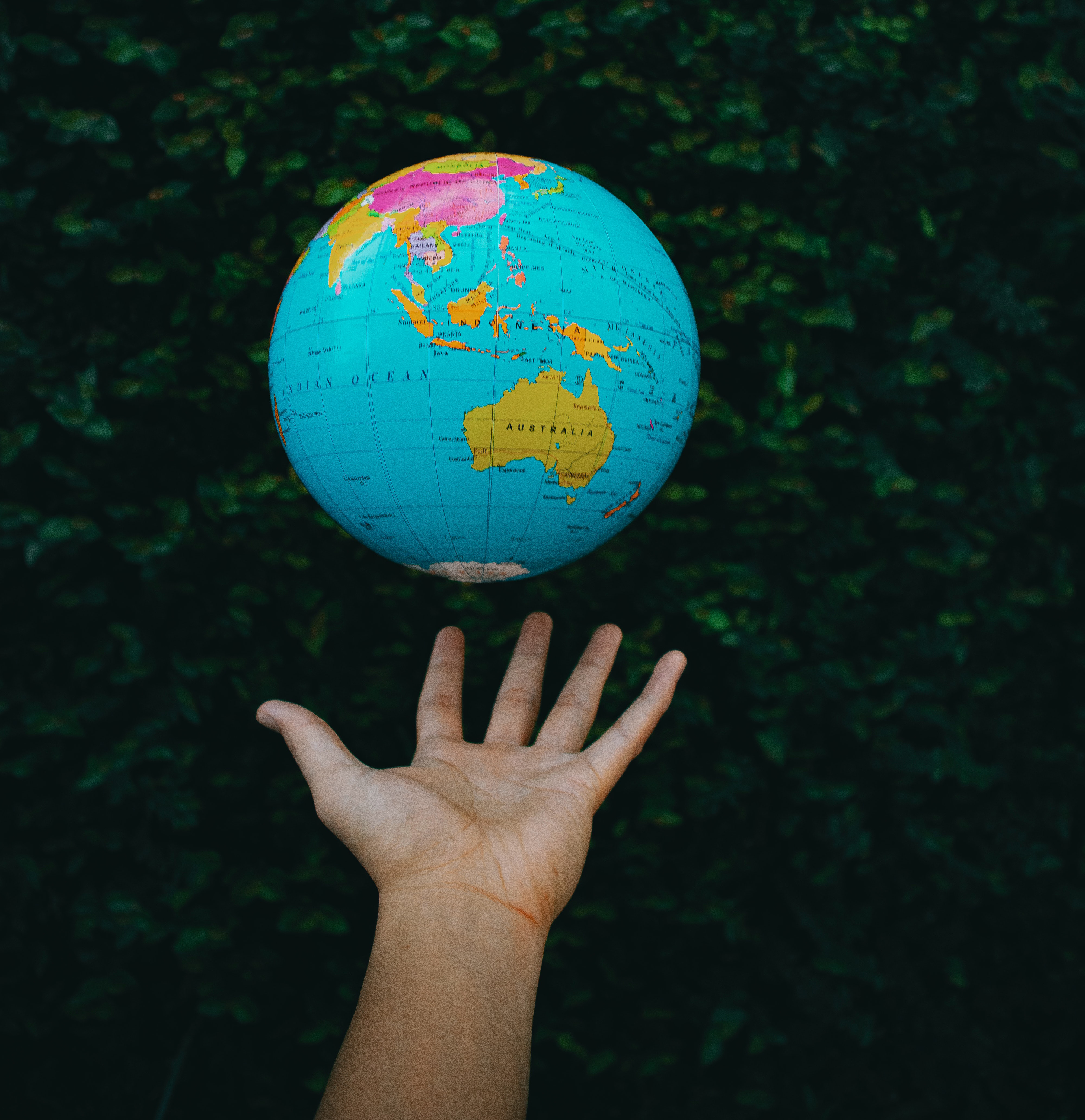 A New Day for Businesses and Boards 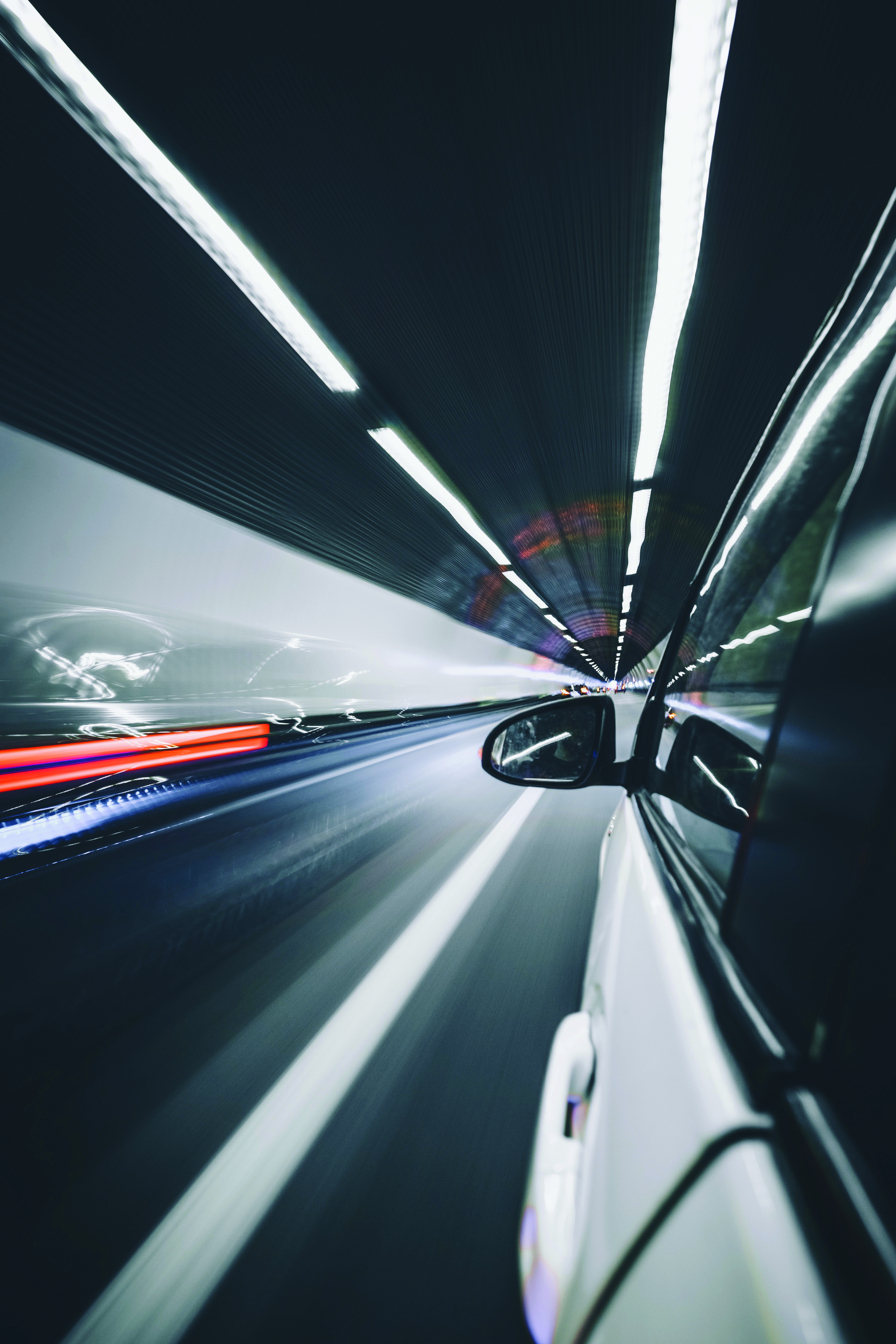 How to Onboard New Directors
The better the introduction, the sooner the board member can make meaningful contributions. 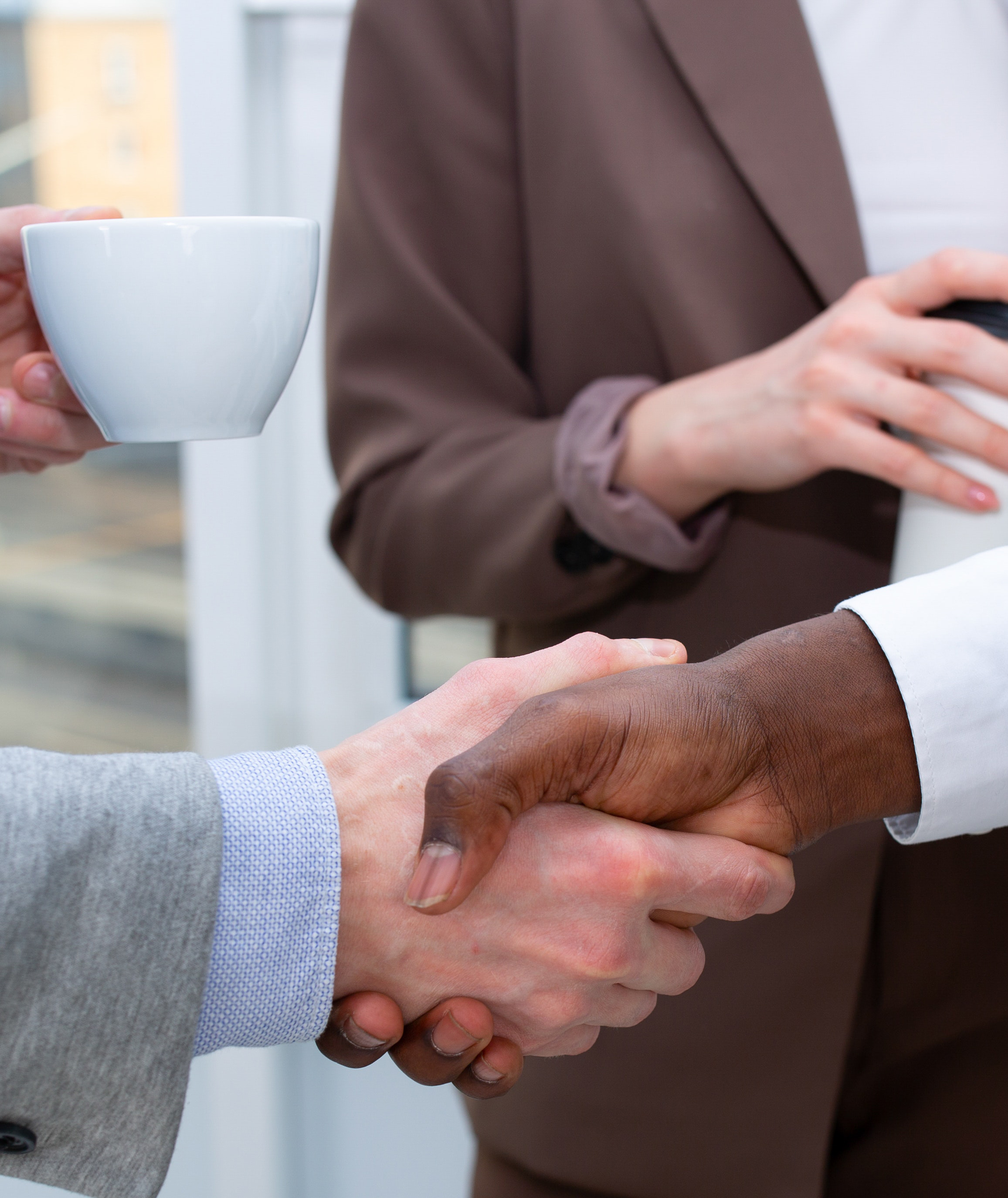 Recruiting and Acclimating the Best Board Members
Orienting the right people to your board bolsters retention efforts.

Leveraging Your Board's Contacts and Influence
Know board resources and ask the right questions. 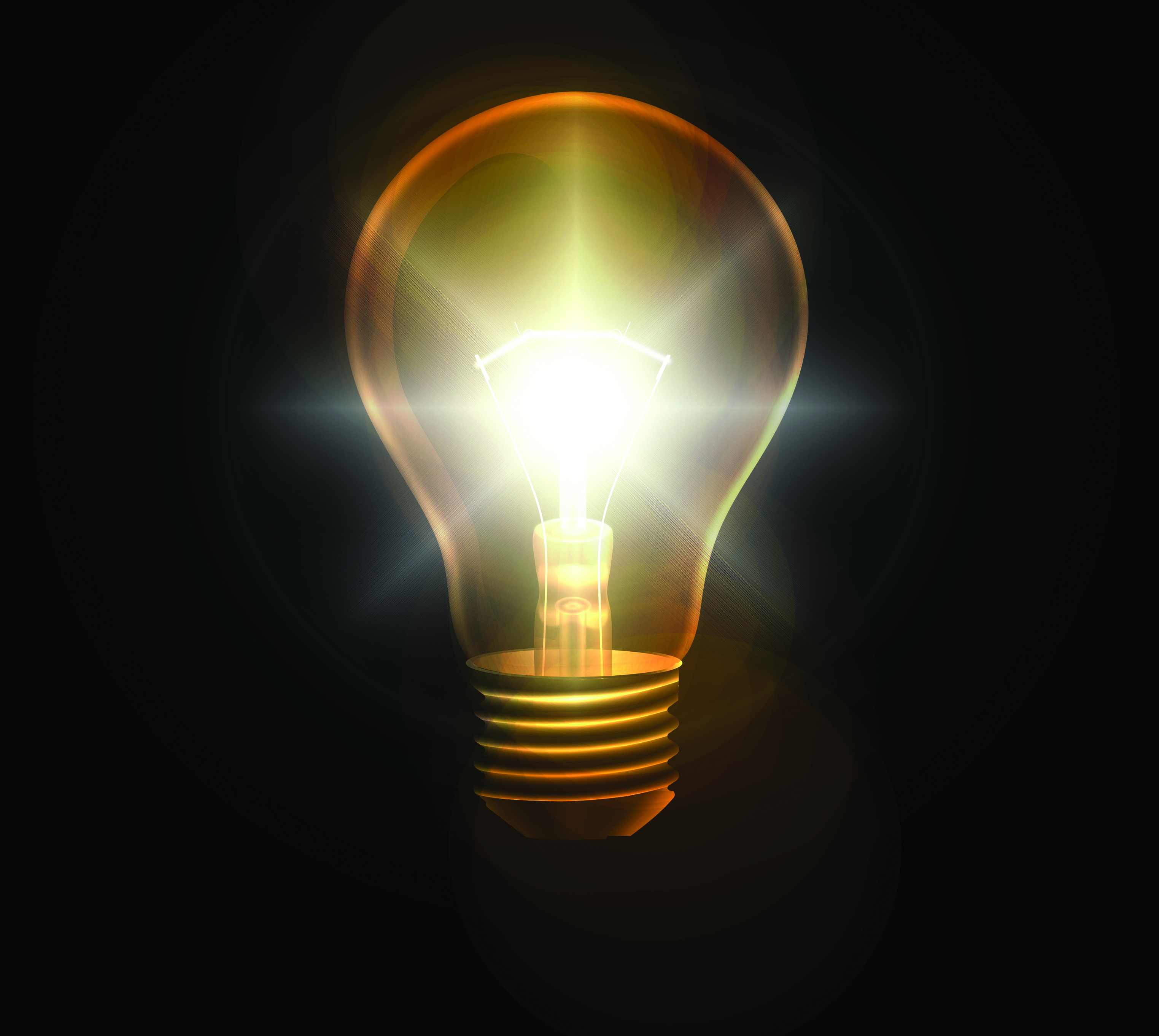 A Well-Planned Agenda Is Key to a Productive Board Meeting
Optimize the board's time to create shareholder value. 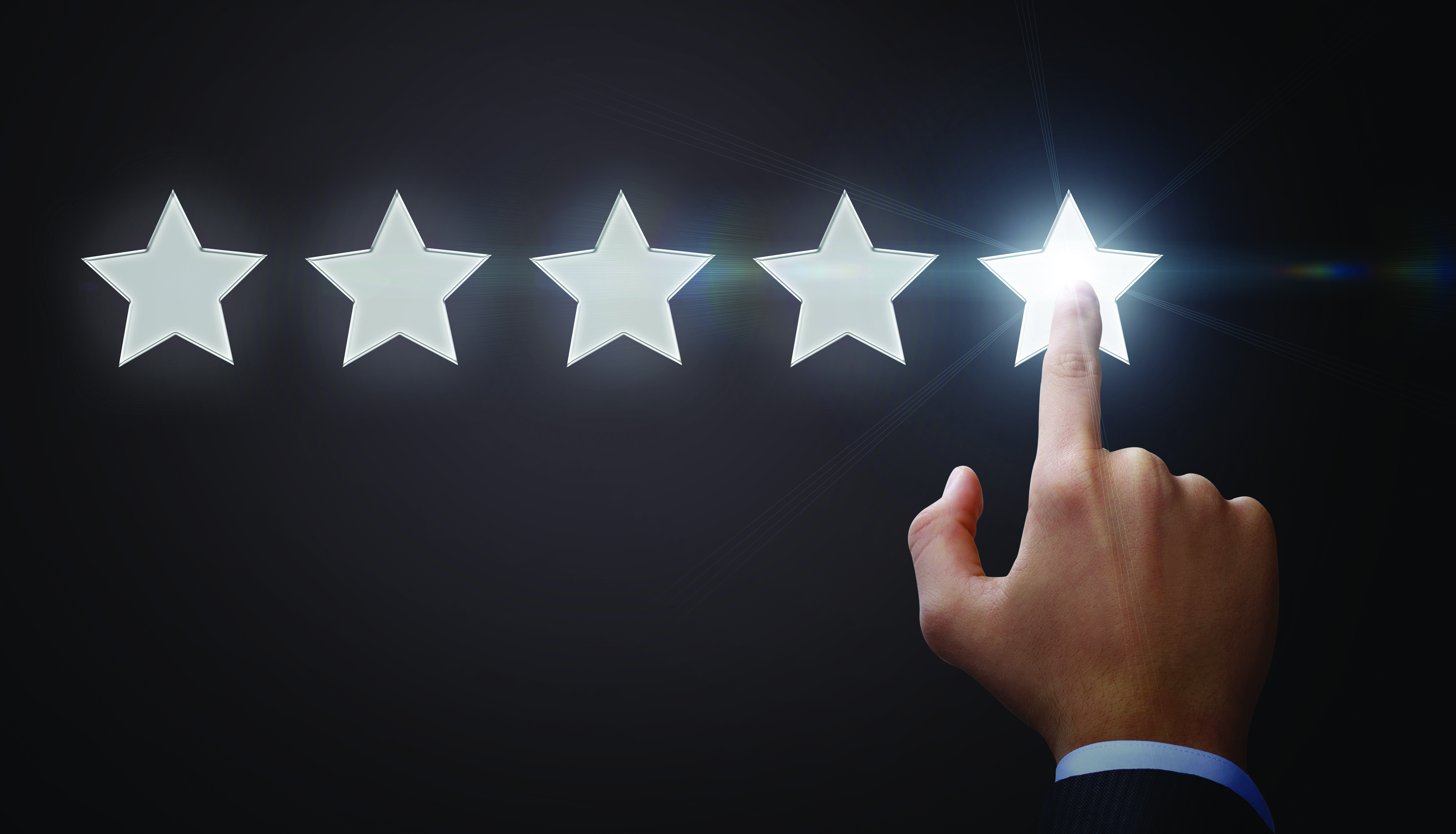 The Power of an Effective Board Evaluation
Knowing board strengths and weaknesses adds company value. 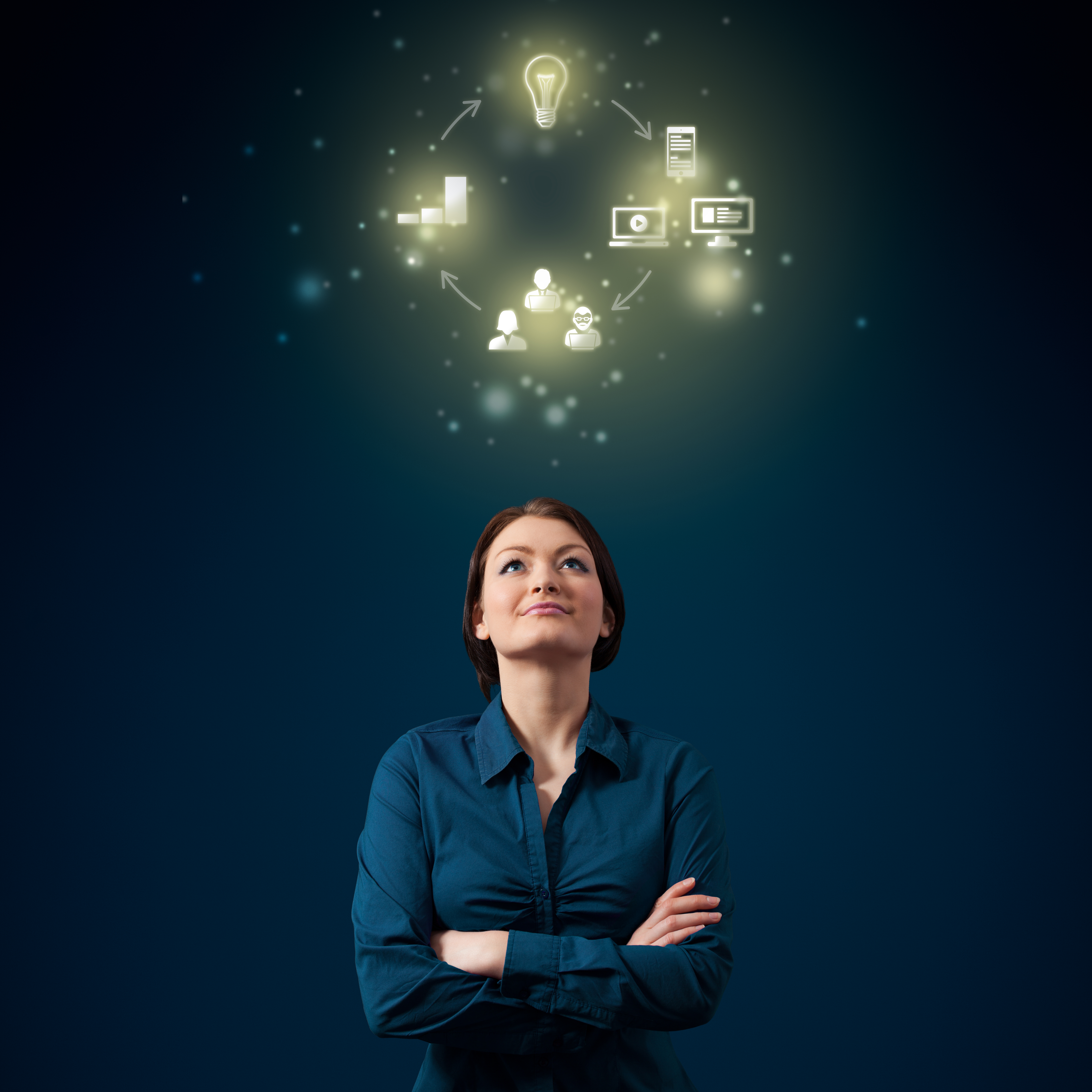 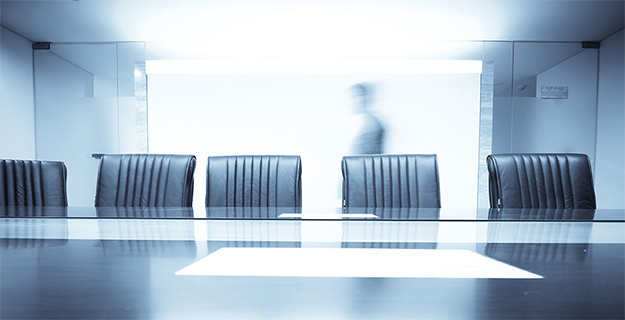 An outside director is a member of the board of directors or advisors who is not part of the executive management team. These professionals are sometimes referred to as independent or non-executive directors. They are not employees of the company and are differentiated from inside directors, who do serve as executive managers and/or corporate officers.

The Schwan Food Company announced the appointment of Jay Lund to the company’s board of directors, according to a Business Wire press release.

Ovid Therapeutics Inc. (Ovid), a privately held biopharmaceutical company focused on developing therapies for rare and orphan diseases of the brain, today announced that Bart Friedman has joined the Company’s Board of Directors, according to a Business Wire press release.

Mr. Friedman is a senior partner at the Wall Street law firm Cahill Gordon & Reindel LLP and is Chairman of its Business Development Committee.

Accuitis, Inc. today announced the closing of a $1 million Preferred financing round, according to a Business Wire press release.

The chairman and CEO of Day & Zimmerman, the executive sat down for a Q&A session to discuss his biggest strengths and flaws, being a leader, and taking his company to next level.

FanDuel took an important step in the ongoing review of its internal standards, practices and controls by forming a new internal advisory board, chaired by former United States Attorney for the Southern District of New York Michael Garcia. The board brings together respected leaders from across government, law and sports. Together, this distinguished board will provide independent advice on evolving governance and regulatory issues to FanDuel’s board of directors for this growing and increasingly popular industry.

The members of the Advisory Board include:

WP Engine, which powers amazing digital experiences for websites and applications built on WordPress, today announced new appointments to its Board of Directors and enhancements to its executive team, according to a Business Wire press release.

The Board of Directors elected both Rick Crandall, Chairman of the Enterprise Software CEO Roundtable and Founding Partner of Arbor Partners, a tech-focused venture capital firm along with Mariano Dima, Global Chief Marketing Officer of HomeAway, Inc.

Ipswitch Adds Patrick MeLampy to the Board as an Independent Director

Ipswitch announced the appointment of Patrick MeLampy, a serial entrepreneur and CTO who co-founded Acme Packet (acquired by Oracle for $2.1B) and 128 Technology, to its board of directors, according to a Business Wire press release. 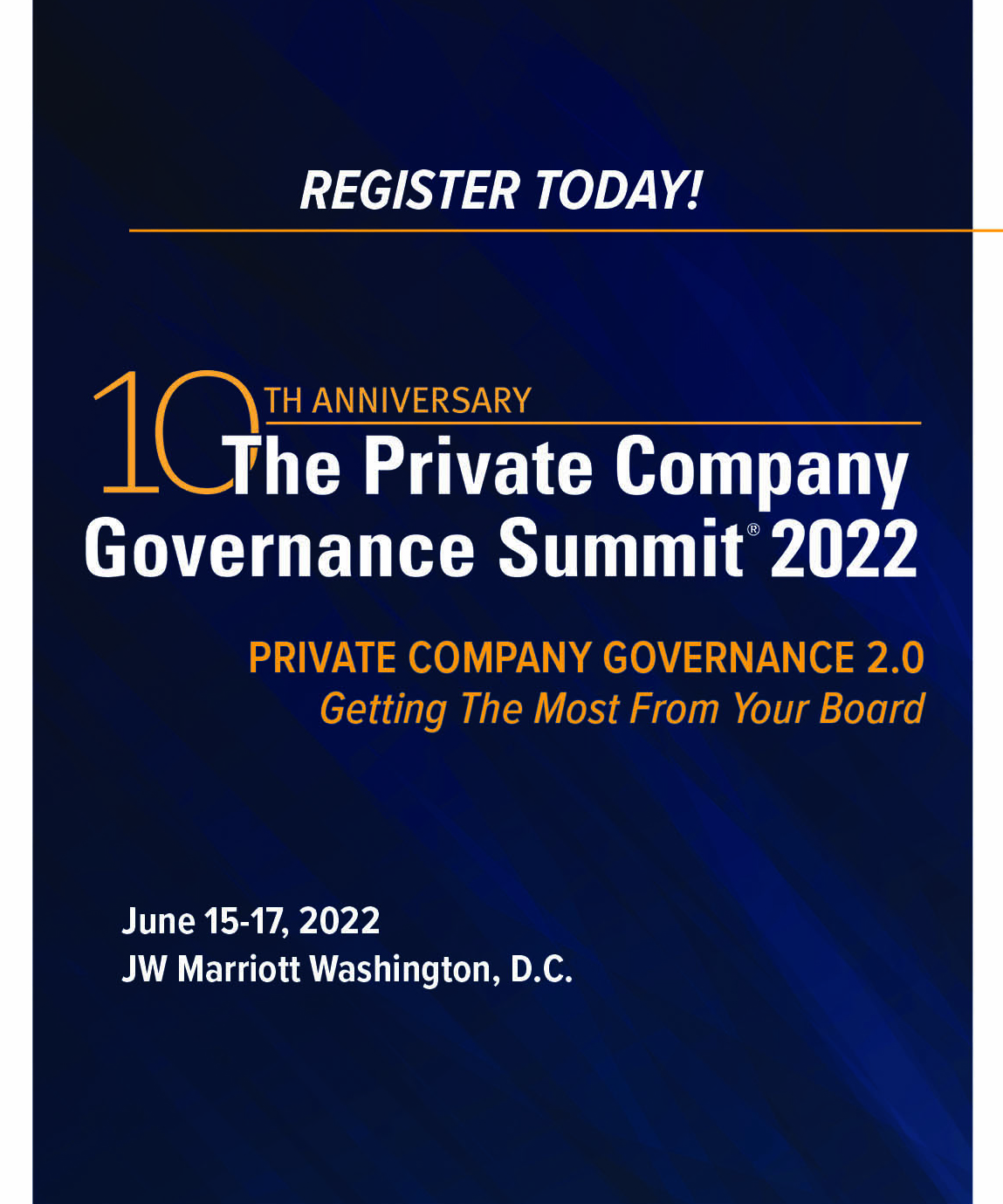 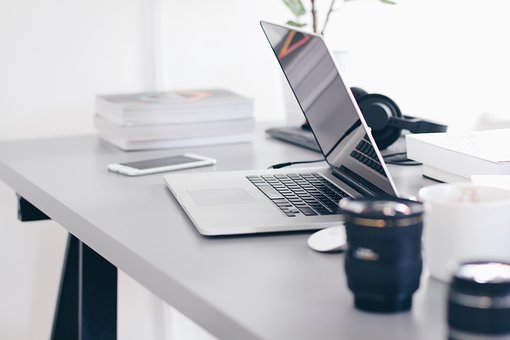 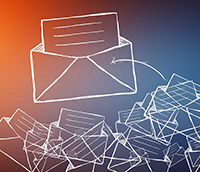 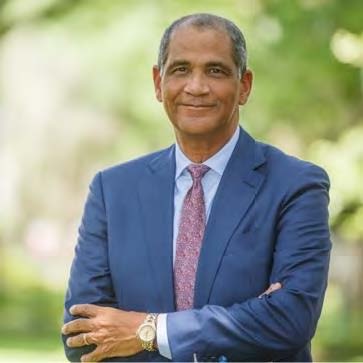 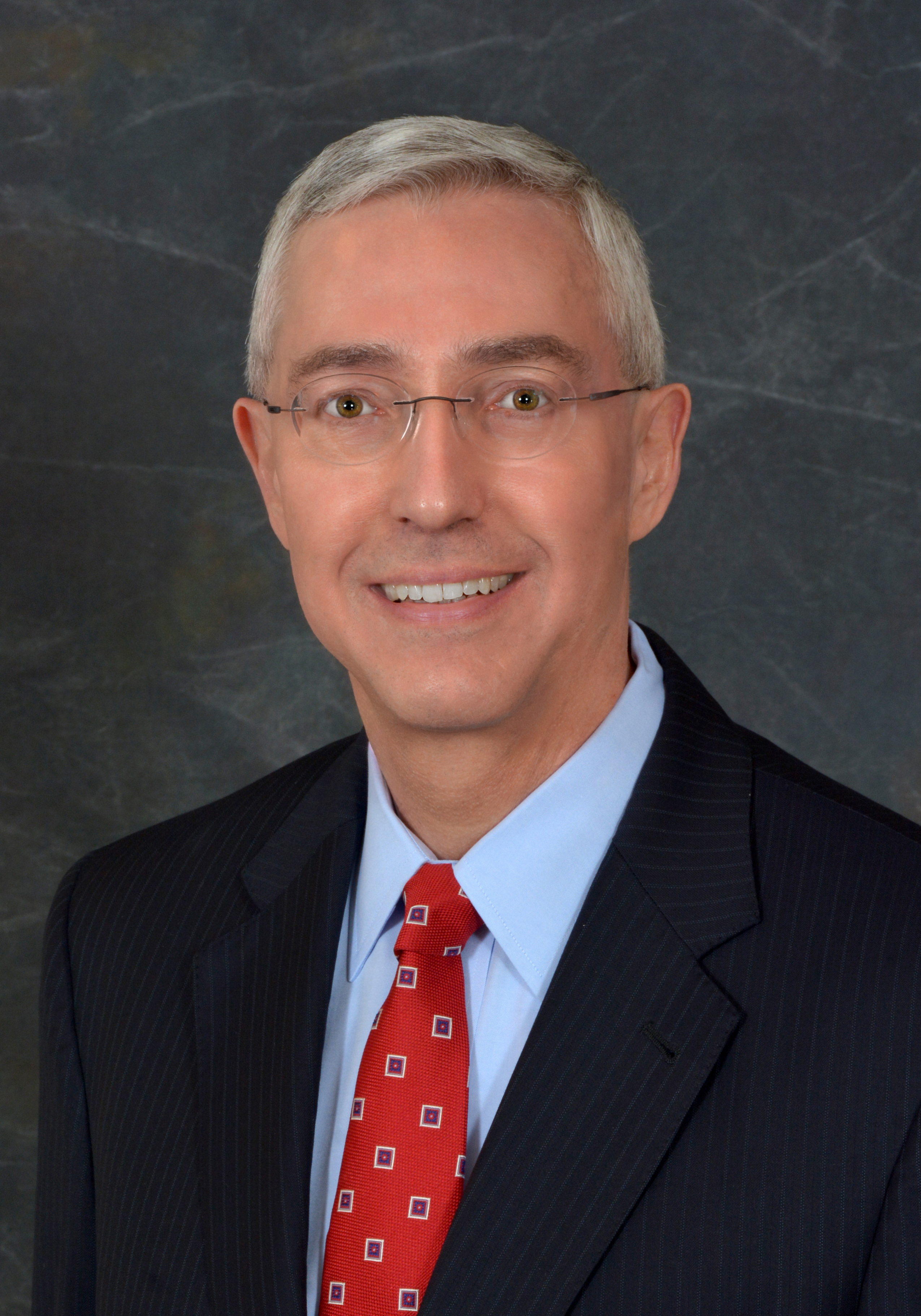 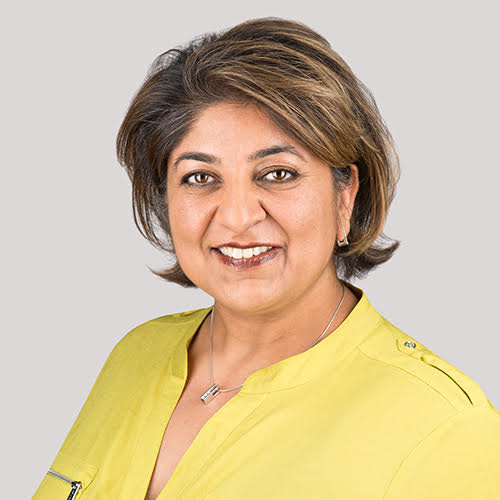